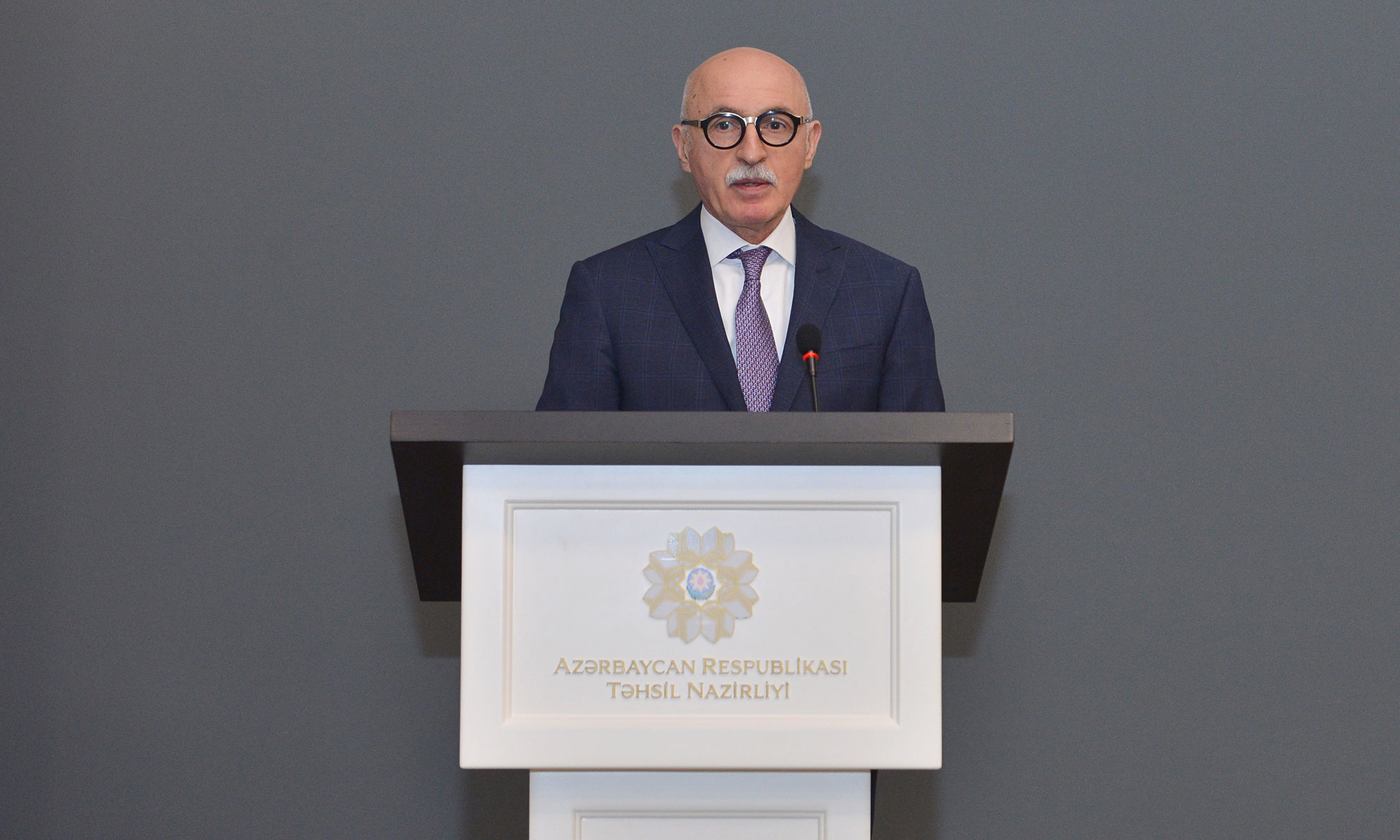 As many as 993 education institutions have been destroyed in Azerbaijan’s Karabakh region during the 30-year-long Armenian occupation, Azerbaijani Deputy Minister of Education Firudin Gurbanov said on Thursday.

He made the comments at an international scientific conference on the topic “Architectural heritage of Karabakh and East Zangazur: Problems of its restoration, protection and use” in Baku, a correspondent of News.Az reports.

The deputy minister also pointed to the huge damage inflicted on Azerbaijani culture during the period of occupation.

“74 mosques, over 800 cemeteries and 993 educational facilities were destroyed in these territories,” Gurbanov added.