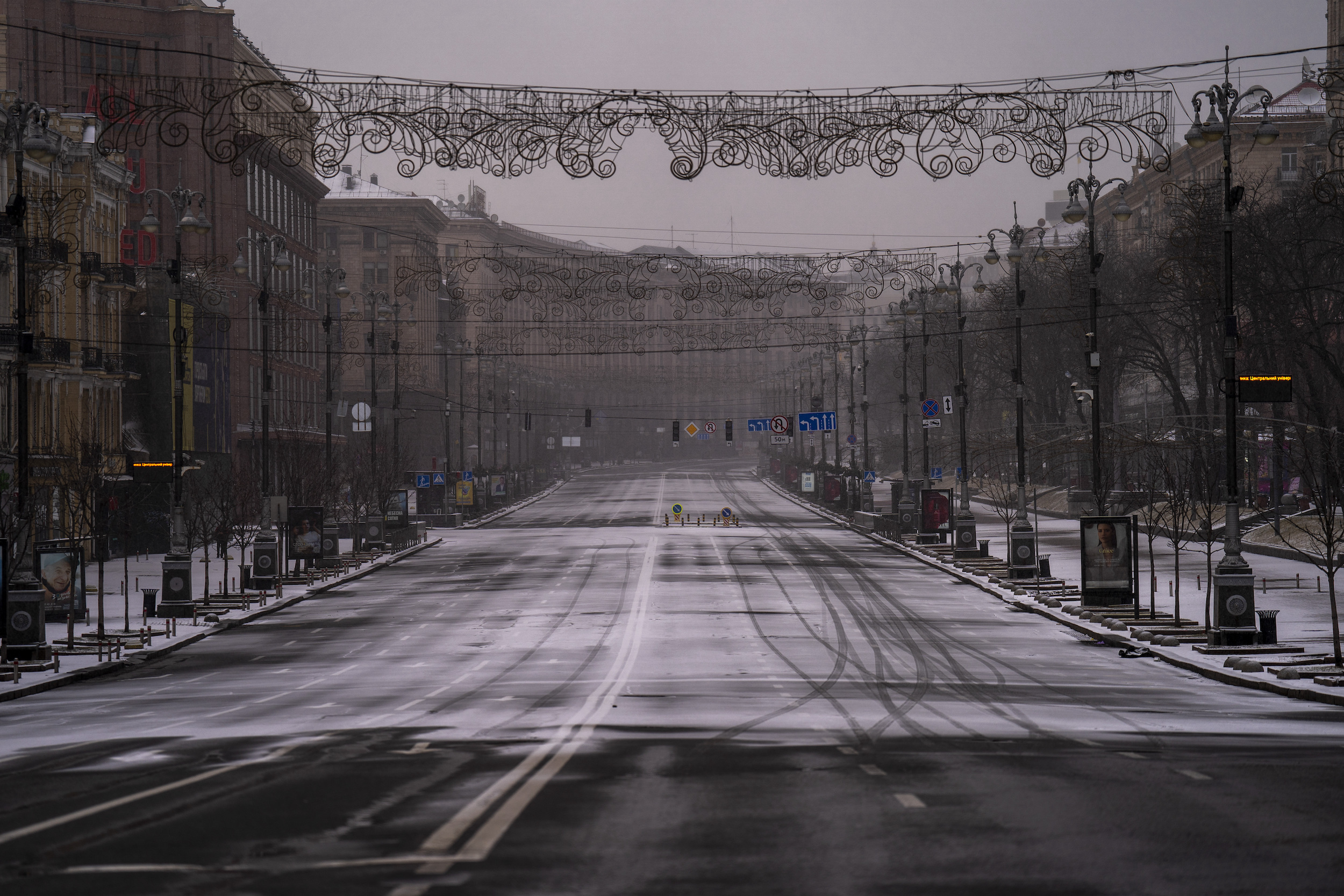 About 20,000 Azerbaijanis have left Ukraine due to the ongoing conflict, said the country’s foreign minister Jeyhun Bayramov.

Bayramov made the remarks Thursday at a joint press conference with Polish Foreign Minister, OSCE Chairman-in-Office Zbigniew Rau in Baku, a correspondent of News.Az reports.

The minister said that nearly 4,000 Azerbaijanis have left Ukraine through Poland.

“We thank Poland for creating the necessary conditions,” he added.

The number of people fleeing Ukraine due to the war with Russia has reached 4 million, head of the UN refugee agency Filippo Grandi said on Wednesday.