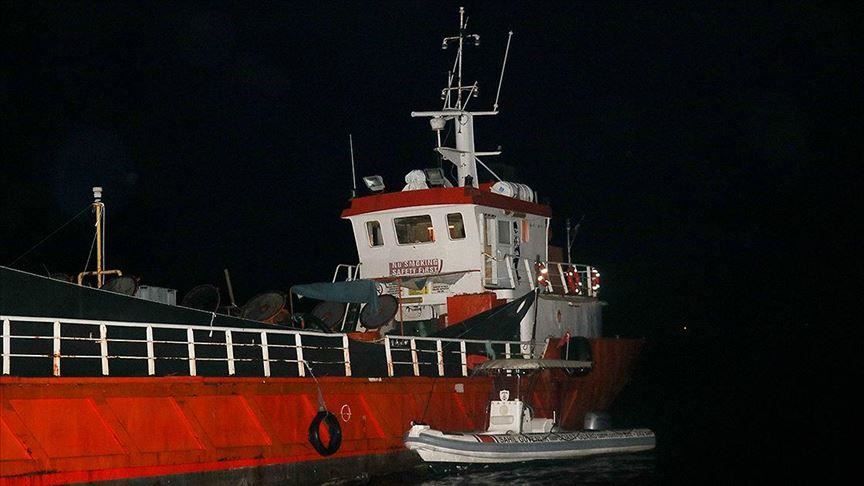 Acting on a tip off, provincial security teams rounded up a total of 276 asylum seekers on a boat off Izmir's Narlidere coast, while eight others were arrested over allegations of being smugglers.

During the operation, security teams found at least 46 women and at least 59 children in a closed and air-tight compartment on the boat. Some of the asylum seekers evacuated from the boat had difficulty breathing.

Due to its geographical location and conflicts in neighboring regions, Turkey has been one of the main routes for asylum seekers seeking to start a new life in Europe.

The deadly civil war in Syria has been one of the triggering factors behind large-scale migration to the continent.

Turkey hosts nearly four million Syrians, more than any other country in the world.