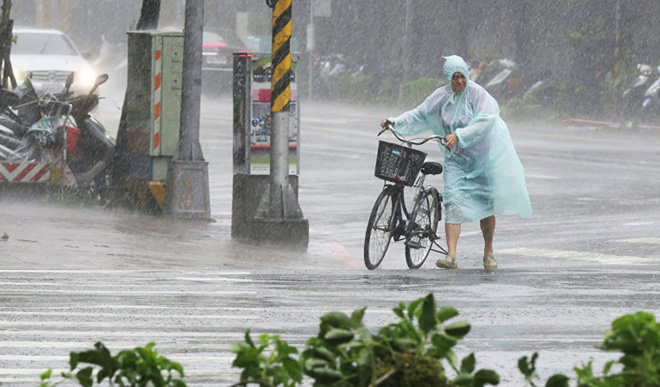 Nearly 330,000 people in Shanghai have been evacuated as the city braced for heavy rains and strong winds brought by Typhoon Chanthu, the 14th typhoon of the year, Xinhua reported.

Chanthu was forecast to linger over sea waters between 100 km and 200 km east of Shanghai from Monday night to Wednesday before weakening and moving northeastward away from the city on Thursday, said the Shanghai meteorological center.

Parts of Shanghai are forecast to receive precipitation of up to 250 mm from Monday night to Wednesday.

Local authorities also have canceled 150 long-distance buses, suspended some shipping and rail transit services, and closed 112 tourist attractions to brace for the typhoon.