Nearly 8,000 detained amid unrest in Kazakhstan 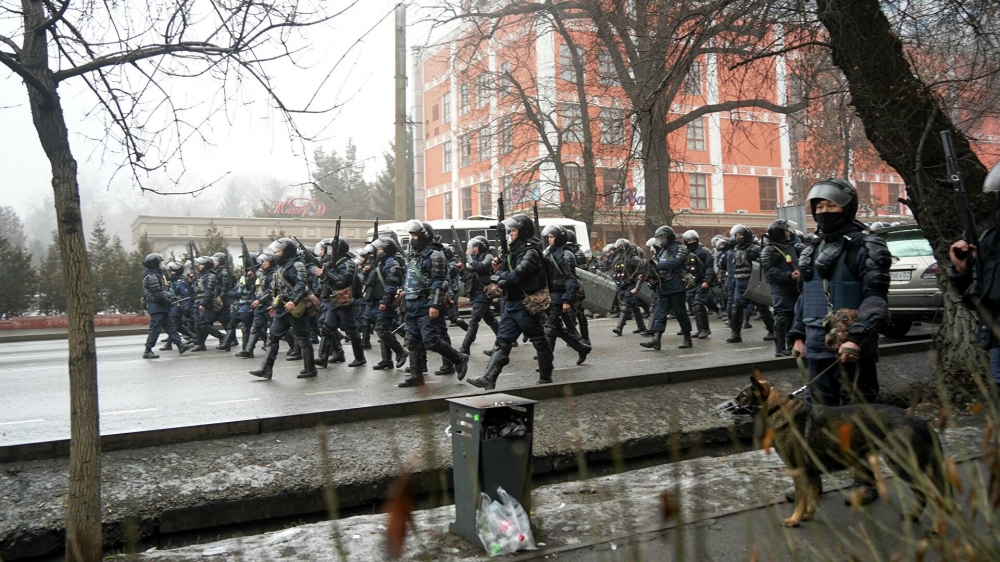 A total of 7,939 people have been detained, including 207 in the commercial capital Almaty, the ministry statement said.

The detainees were in possession of stolen goods looted from two markets in Almaty, the statement added.

On Sunday, the Interior Ministry said more than 1,300 security personnel were injured while protecting public order.