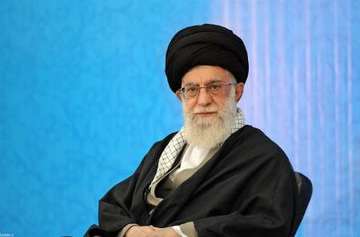 Shahroudi replaces the influential former president Akbar Hashemi Rafsanjani who died in January after heading the council for more than 27 years, Vestnik Kavkaza reports. Since February, ayatollah Mohammad Ali Movahedi Kermani had acted as a temporary chief of the council

The council's main responsibility is to resolve differences between the country's parliament and the Guardian Council, Iran's constitutional watchdog.