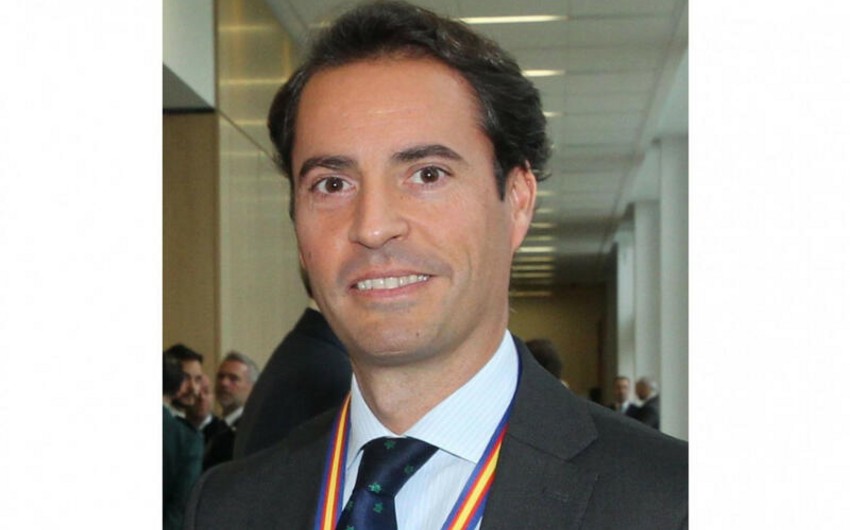 Javier Colomina has taken office as new NATO Deputy Assistant Secretary General for Political Affairs and Special Representative for the Caucasus and Central Asia, according to the Alliance.

The NATO Secretary General’s Special Representative is responsible for carrying forward the Alliance’s policy in the two strategically important regions of the Caucasus and Central Asia.

He provides advice to the Secretary General on how best to achieve NATO’s goals in the two regions, and how best to address the security concerns of NATO’s partners.

He is responsible for overall coordination of NATO’s partnership policy in the two regions, and works closely with regional leaders to enhance their cooperation with the Alliance.