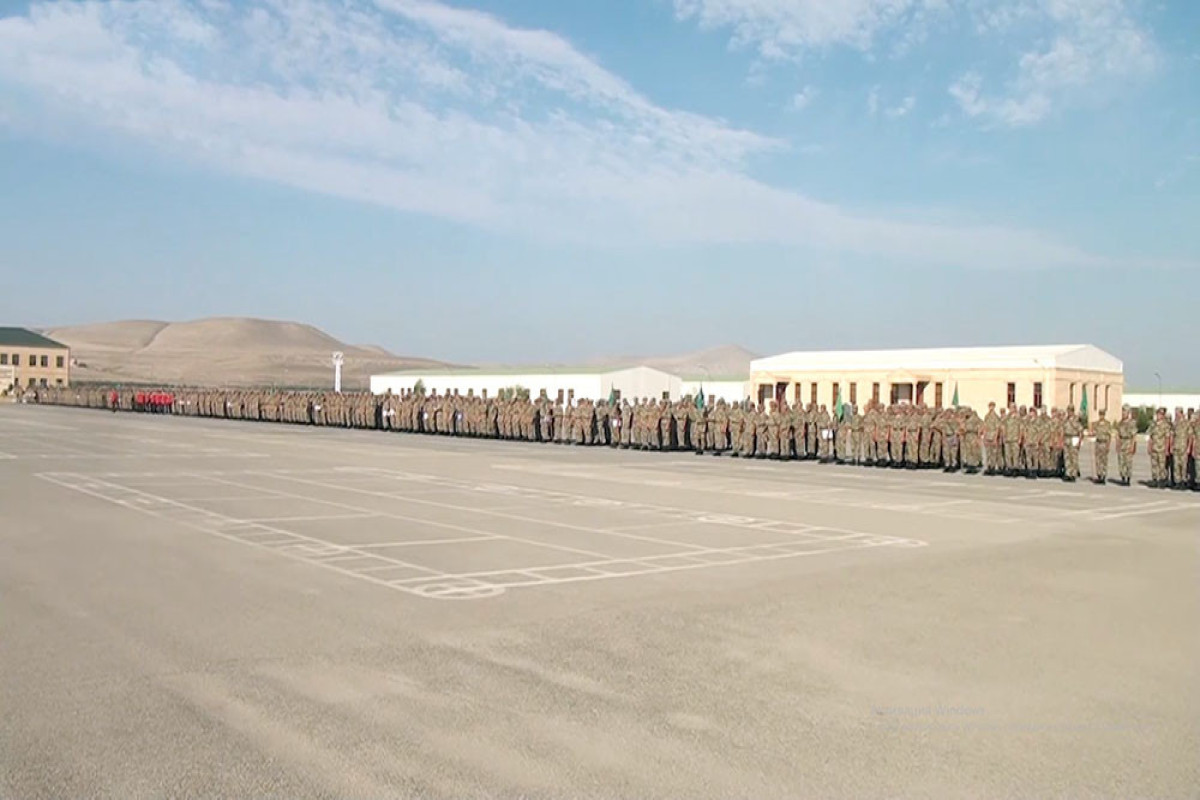 In order to maintain the combat readiness of the troops at a high level, the training process is being continued in the Azerbaijan Army in accordance with the requirements set by the President of the Republic of Azerbaijan, the Supreme Commander-in-Chief of the Armed Forces, Mr. Ilham Aliyev, orders and decrees of the Minister of Defense, Azerbaijani MoD told APA.

In accordance with the approved combat training plan for 2022, ceremonies related to the start of a new training period were held in the types of troops, Army Corps, formations, and military units of the Azerbaijan Army.

At the ceremonies, the Battle Flag was brought to the parade ground, and the National Anthem of the Republic of Azerbaijan was performed.

The speakers brought to the attention of the military personnel the orders and requirements of the Defense Minister regarding the start of the new training period, the tasks set to the Azerbaijan Army, as well as other issues.

In the end, the military personnel solemnly marched in front of the podium.

It should be noted that due to the start of the new training period, measures will be taken to inspect the state of combat readiness of military units. Units will leave the points of permanent deployment on alert and move to the training centers and combined-arms training ranges.

The classes to be held using the experience gained during the Patriotic War and modern combat operations will focus on improving the interoperability between the command and the troops, including further improving the combat capability of the units.