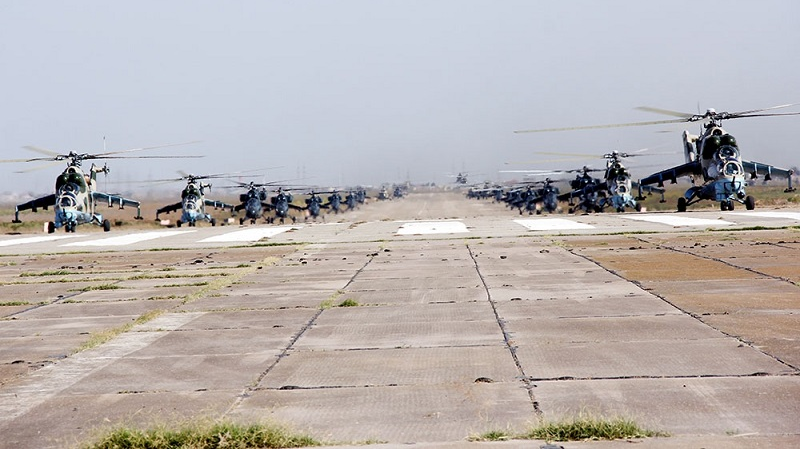 In accordance with the requirements of the Supreme Commander-in-Chief of the Armed Forces, orders and directives of the Minister of Defense, the tasks assigned to the Army will be aimed at ensuring the military security of the state considering the results of the analysis of combat actions, as well as the nature of military and other threats.

According to the instructions of the Minister of Defense, the main attention in the educational process will be focused on increasing the capabilities of military personnel in the use of modern combat equipment and weapons in various climate and difficult terrain conditions, in the day and at nighttime taking into consideration the experience gained during the 44-day Patriotic War.

The moral-psychological training of military personnel will be aimed at protecting the interests of our state and people with in-depth study of the rich heritage of the national leader of the Azerbaijani people Heydar Aliyev, protecting the sovereignty and territorial integrity of the Republic of Azerbaijan, as well as maintaining a high level of spirit to fulfill combat tasks in any conditions.

Strengthening the material and technical base, the adopting of the automated control system, deep planning, and other organizational issues will allow qualitatively organize combat training in the new training year. 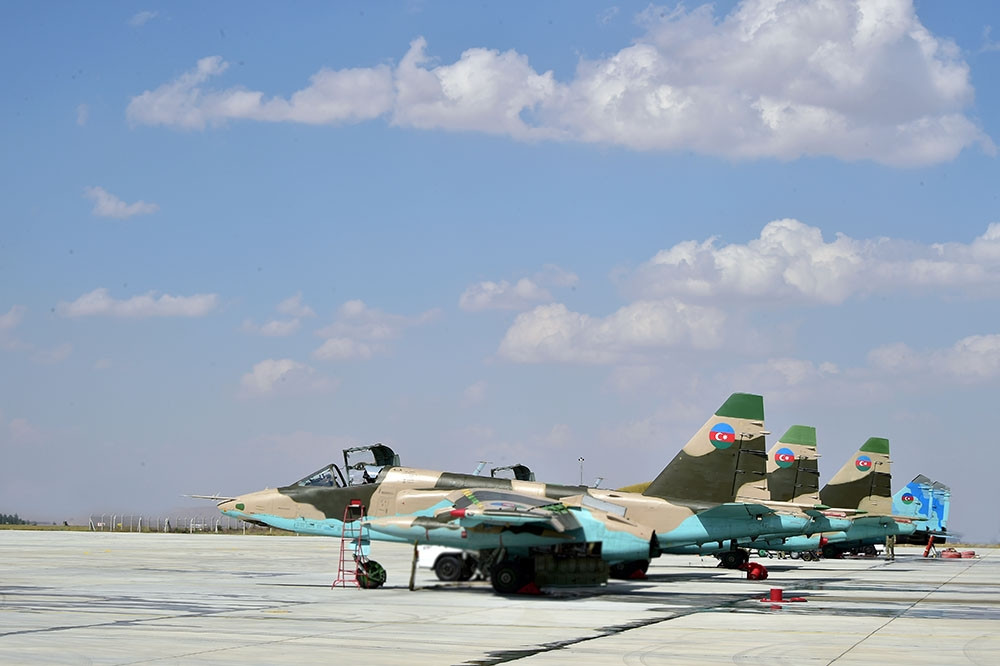 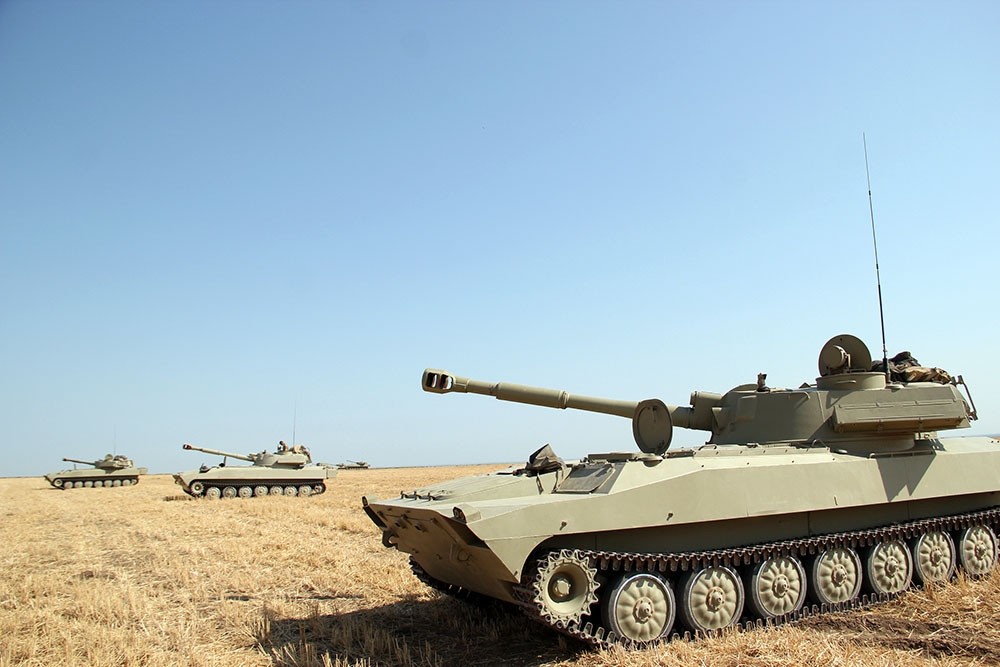 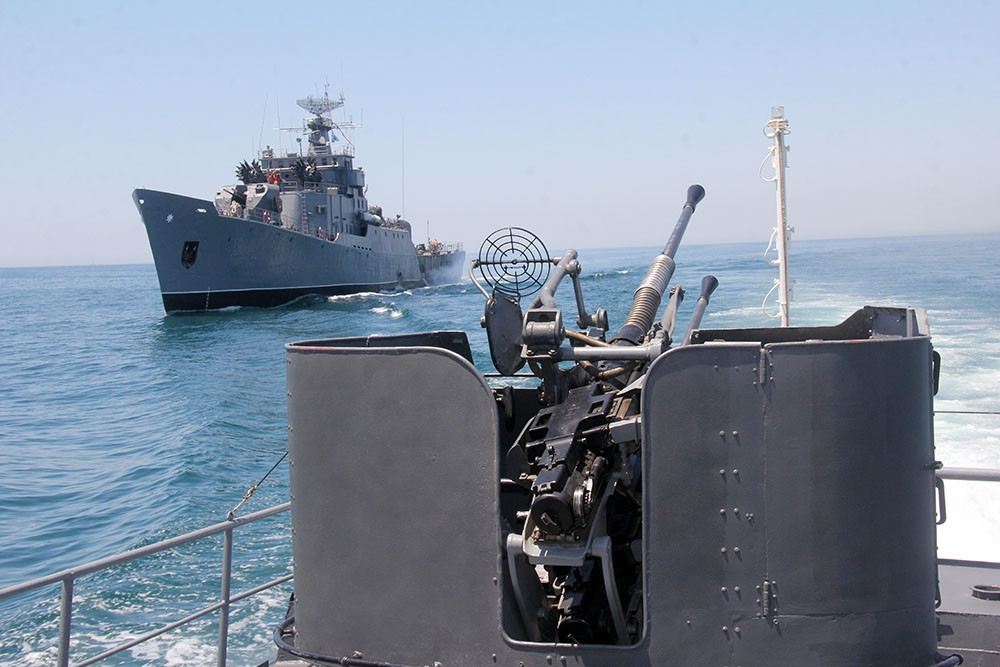 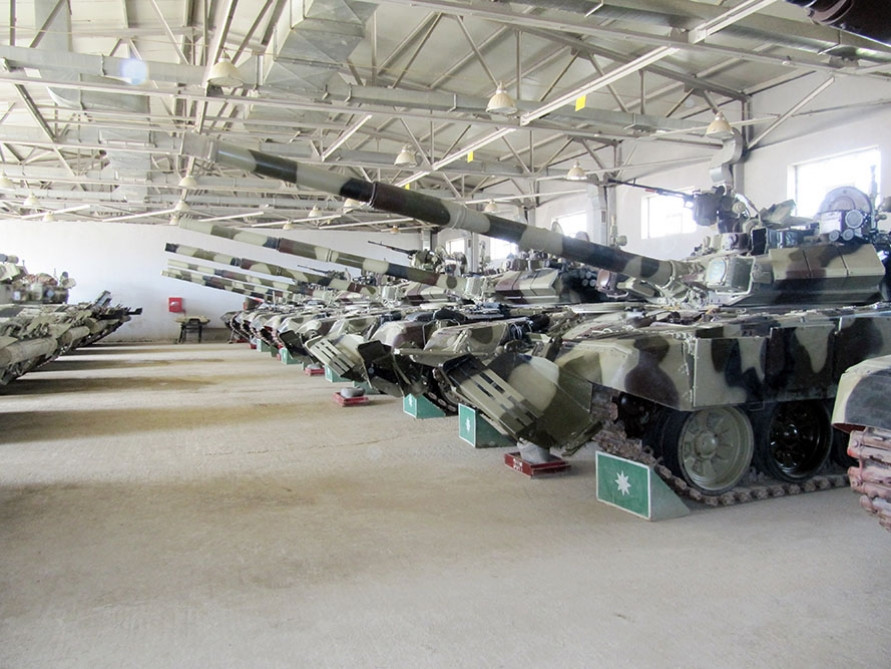