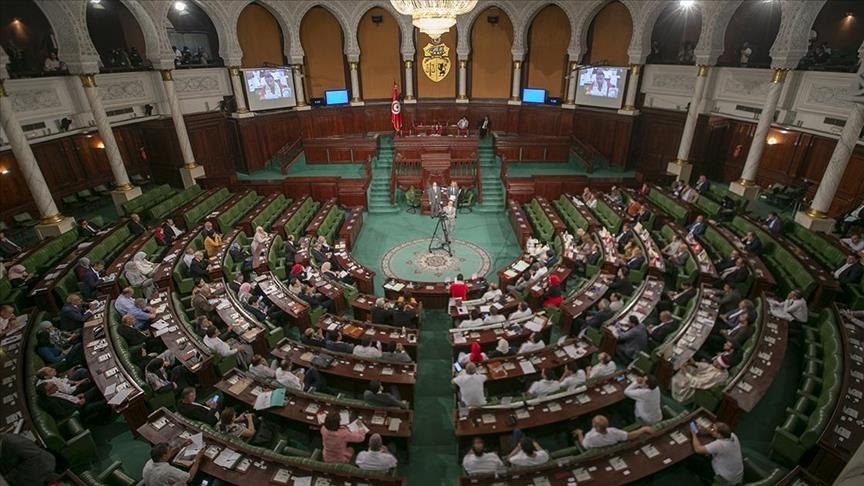 Tunisia’s new Cabinet has been sworn in on Monday, a couple of weeks after Najla Bouden was appointed the country’s first female prime minister, News.Az reports citing Anadolu Agency.

The swearing-in ceremony took place at the Presidential Palace of Carthage.

In an earlier Facebook posting, the presidency said that Saied had approved the new government selected by Bouden.

Eight out of the new government's 23 ministerial portfolios were given to women, according to the same source.

In a televised speech following the naming of the new Cabinet, Bouden said her government is committed to “improve government services and citizens' living conditions” and restore the international community's confidence in the North African country.

On July 25, Tunisian President Kais Saied ousted the government, suspended parliament, and assumed executive authority. While he insists that his "exceptional measures" are meant to "save" the country, critics accuse him of orchestrating a coup.

Tunisia has been seen as the only country that succeeded in carrying out a democratic transition among Arab countries which witnessed popular revolutions toppling ruling regimes, including Egypt, Libya, and Yemen.