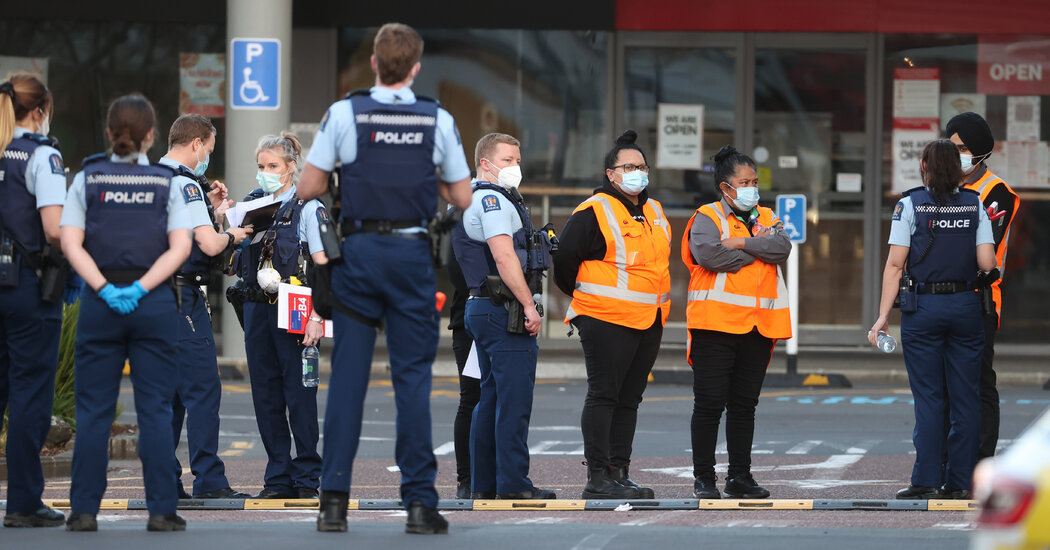 New Zealand police on Friday shot and killed a knife-wielding "extremist" who was known to authorities, Prime Minister Jacinda Ardern said, after he stabbed and wounded at least six people in a supermarket, Reuters reported.

The attacker, a Sri Lankan national who had been in New Zealand for 10 years, was inspired by the Islamic State militant group and was being monitored constantly, Ardern said.

"He obviously was a supporter of ISIS ideology," she said, referring to Islamic State.

The attacker, who was not identified, had been a "person of interest" for about five years, Ardern said, adding that he had been killed within 60 seconds of beginning his attack in the city of Auckland.

Police following the man thought he had gone into the New Lynn supermarket to do some shopping but picked up a knife from a display and started "running around like a lunatic" stabbing people, shopper Michelle Miller told the Stuff online news outlet.