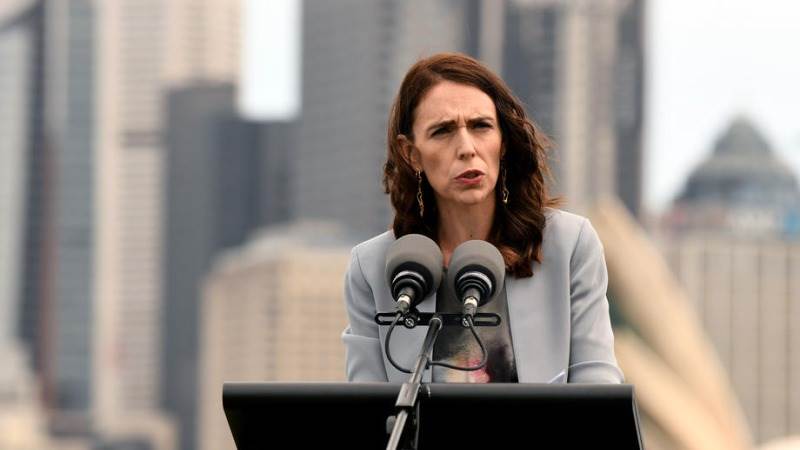 "After years of working hard to build a democracy in Myanmar, I think every New Zealander would be devastated to see what we've seen in recent days led by the military," she told reporters.

"Our strong message is we will do what we can from here in New Zealand."

Ardern said the measures would include travel bans on senior military figures.

She added that New Zealand's aid programmes in Myanmar, worth about NZ$42 million ($30.5 million) a year, would continue with safeguards that they did not benefit, or come under the control of, the military junta.