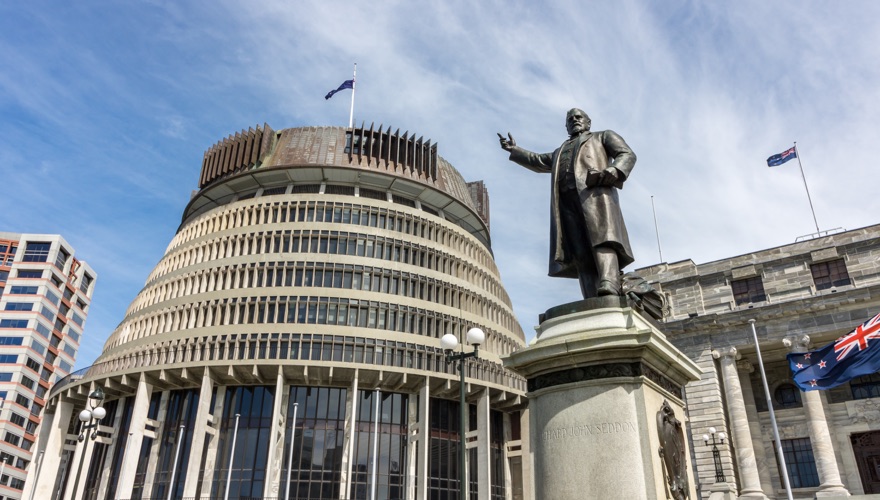 The New Zealand government will introduce a 35%-tariff on all goods imported from Russia due to the ongoing conflict in Ukraine.

The corresponding statement by Foreign Minister Nanaia Mahuta and Minister for Trade and Export Growth Damien Peter O'Connor was published on the government’s website on Wednesday, News.Az reports.

"The government has announced that it will impose a 35%-tariff on all imports from Russia and extend existing export bans to industrial products closely associated with strategic Russian industries," the statement said.

According to the statement, the export ban, in particular, will apply to equipment related to information and communication technologies and engines. The new rules will come into effect on April 25.

Earlier, the New Zealand government restricted the entry of a number of Russians into its territory, and also banned the export of goods intended for use by enterprises, organizations and individuals associated with the military departments and security agencies of the Russian Federation.