Next round of Russia-Ukraine talks kicks off in Istanbul 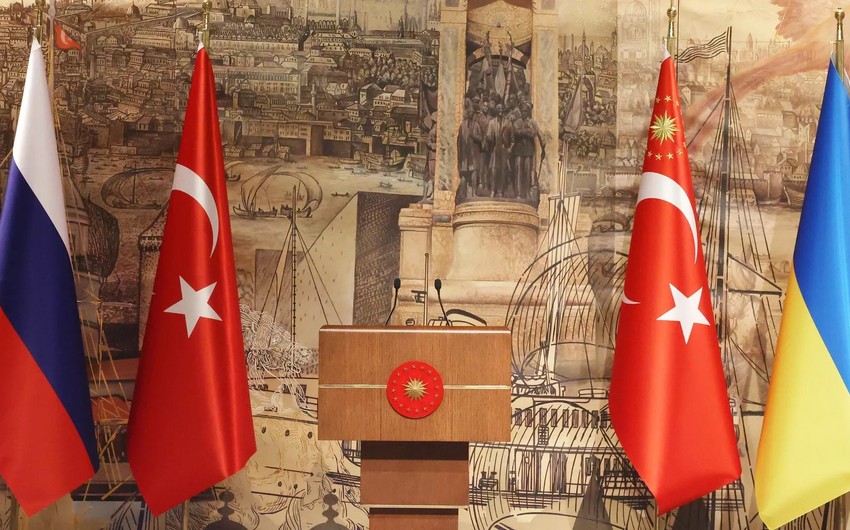 Another round of negotiations between Russia and Ukraine kicked off in the Turkish city of Istanbul, News.Az reports.

The talks are expected to last for two days.

On March 10, the Turkish city of Antalya hosted the Russian and Ukrainian foreign ministers, the highest-level meeting of the two sides since the war began on Feb. 24.

Although the sides failed to reach an agreement on a cease-fire, they agreed to continue negotiations over the conflict.