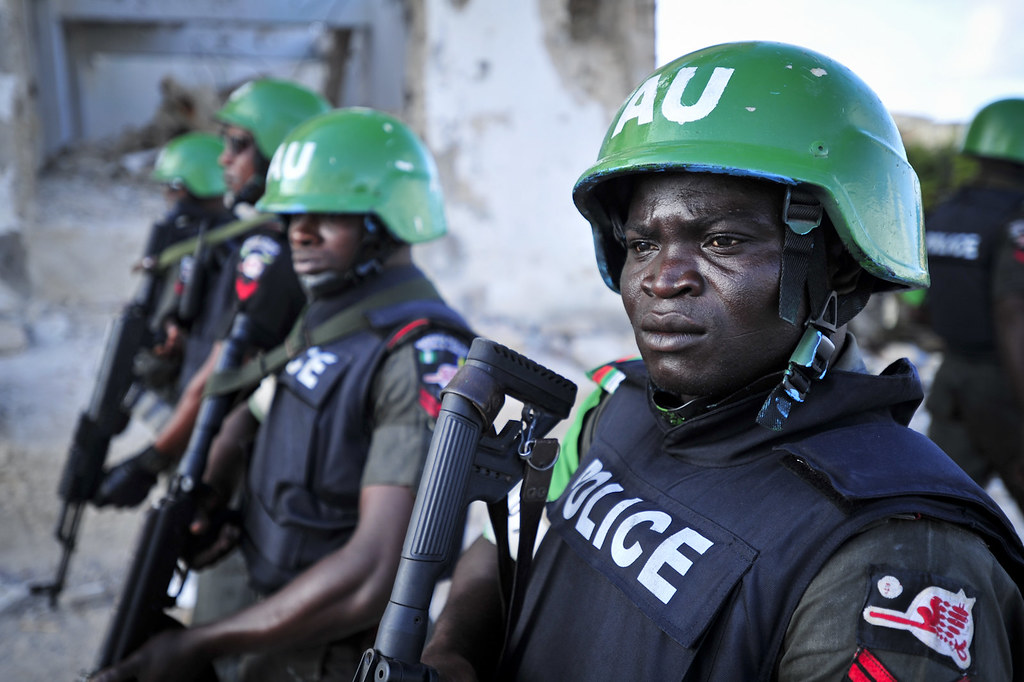 Nigerian authorities said on Tuesday that about 200 children had been seized in the latest school kidnapping in its violent north but they ruled out securing their freedom by paying a ransom, Reuters reports.

Police were trying to track the route the kidnappers had taken with the children, who were seized in a raid on an Islamic school in north-central Niger state on Sunday, a local government official told Reuters.

A warplane was also flying over the area to try to spot them, the official said.

Gunmen on motorbikes attacked the town of Tegina on Sunday afternoon. One person was shot dead during the attack and a second person was seriously injured. Local authorities put the number of kidnapped students at about 200.

Deputy governor Ahmed Mohammed Ketso told reporters the state government was pursuing the kidnappers and efforts were being made to identify them.

"We don't pay ransom to abductors. We are trying to negotiate to see how we can bring them back safely," he said.

More than 700 students have been kidnapped for ransom since December by armed groups after raids on schools and universities in northern Nigeria. The government denies paying ransoms but is widely believed to have done so.

President Muhammadu Buhari on Tuesday condemned the kidnapping during a briefing on the incident and urged security agencies to secure the immediate release of the children.

Police officers have been posted at schools in the region as a stepped-up security measure, Ketso said.