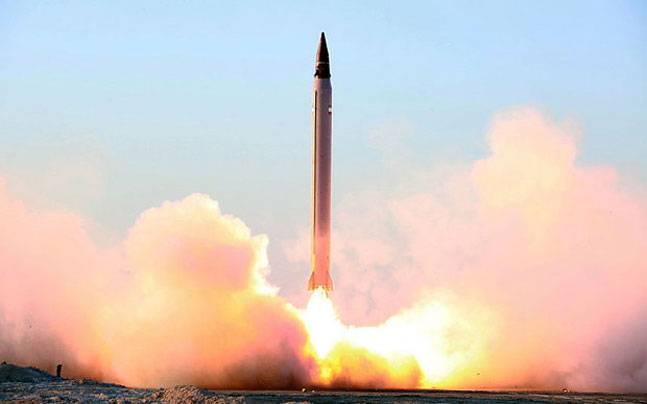 Japan's government also reported the launch, with chief cabinet secretary Hirokazu Matsuno condemning the launches as a threat to the region's peace and security.

In less than two weeks, nuclear-armed North Korea has conducted three other missile tests, an unusual frequency of launches. Two of those involved single "hypersonic missiles" capable of high speeds and manoeuvring after launch, while the last, on Friday, involved a pair of short-range ballistic missiles (SRBMs) fired from train cars.

North Korea had used the airport to test fire the Hwasong-12 intermediate-range ballistic missile (IRBM) in 2017.