No bodies of Azerbaijani servicemen in Armenian morgues: joint statement 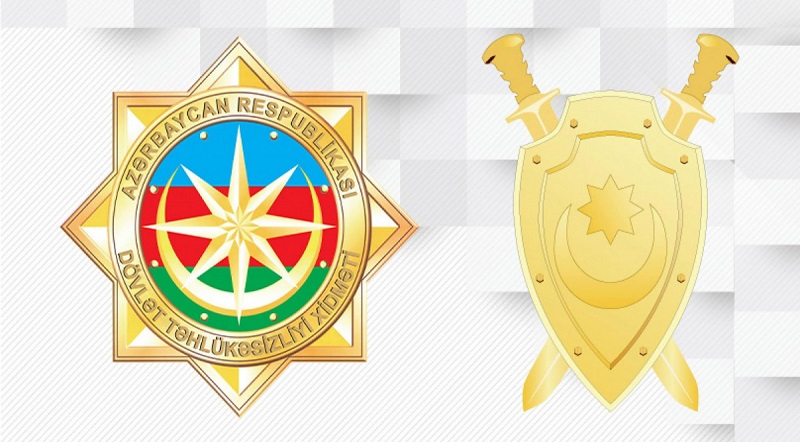 There are no bodies of Azerbaijani servicemen in the morgues of Armenia, the General Prosecutor's Office and the State Security Service of Azerbaijan said in a joint statement on Thursday.

The statement came after certain reports from the Armenian media outlets.

“Thus, the forensic genetic examination (DNA test), appointed by the law enforcement structures of Armenia, established that these are the corpses of Armenian servicemen," added the statement.

Presently, search groups, consisting of employees of the General Prosecutor's Office, the Republican Military Prosecutor's Office, the State Security Service, the Ministry of Emergency Situations and the Ministry of Defense of Azerbaijan, are carrying out intensive activities to search for and transfer the bodies of the missing Azerbaijani servicemen, who died during the Second Karabakh war from late Sept. to early Nov.2020, to their families.