No PKK terrorists will remain in rural Türkiye by 2023 - minister 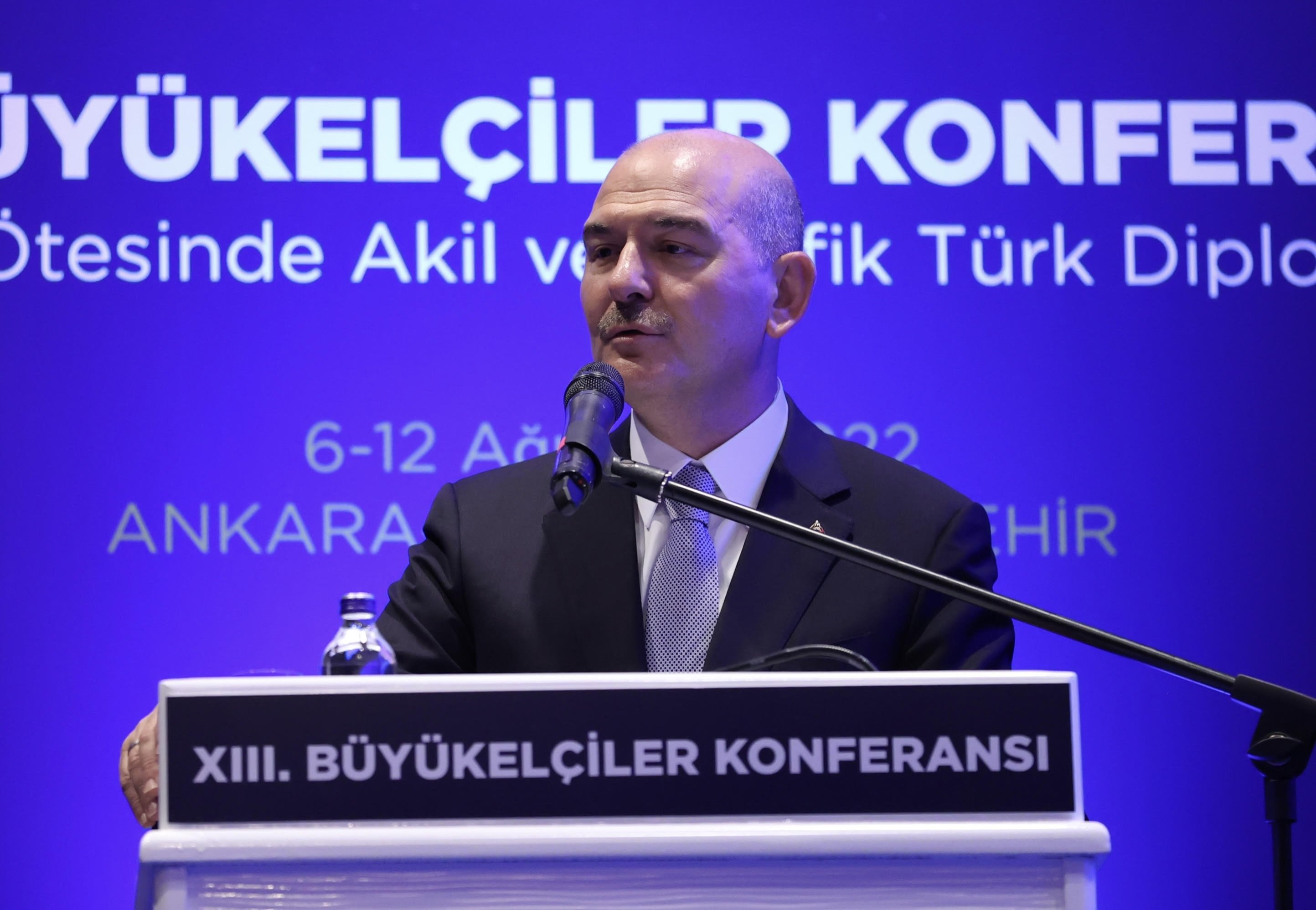 There are currently 124 PKK terrorists within the borders of Türkiye, Interior Minister Süleyman Soylu said late Thursday, expressing his belief that there will be none in the rural areas by next year, News.Az reports citing Daily Sabah.

In its more than 40-year terror campaign against Türkiye, the PKK – listed as a terrorist organization by Türkiye, the United States, the United Kingdom and the European Union – has been responsible for the deaths of more than 40,000 people, including women, children and infants.

The most-wanted terrorist list is divided into five color-coded categories, with red being the most wanted, followed by blue, green, orange and gray.

He also reiterated Türkiye's criticism of its NATO ally United States for providing support to the PKK's Syrian branch YPG and said that the terrorist group received $2 billion from Washington in the last three years.