No plans for Lavrov-Blinken talks at G20 meeting, Moscow says 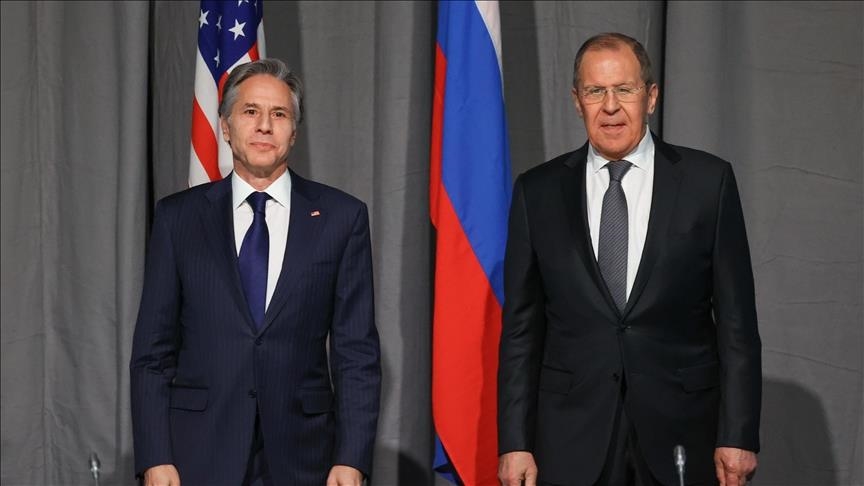 "No, there are no such plans," he said in reply to a corresponding question.

Ryabkov noted that Moscow has enough channels of communication through the embassies" to address current issues.

Previously, Lavrov and Blinken had repeatedly met on the sidelines of G20 ministerial meetings. In 2021, at the G20 summit, Lavrov did not meet with his US counterpart, but had a conversation US President Joe Biden.

Earlier, it was announced that on July 7-8 Lavrov would take part in a meeting of the G20 foreign ministers in Indonesia.