No plans yet for Putin-Biden meeting – Kremlin 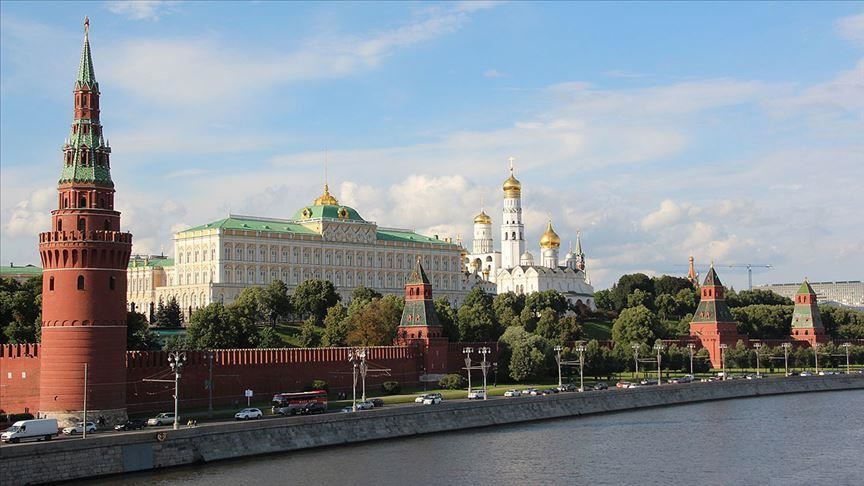 There are no current plans for a meeting between Presidents Vladimir Putin of Russia and Joseph Biden of the United States, Kremlin Spokesman Dmitry Peskov told reporters on Thursday, TASS reports.

"There are no discussions yet [of a possible meeting between Putin and Biden]," he said, adding that "face-to-face international meetings have largely been suspended due to the epidemiological situation."

According to Peskov, "there are no plans for specific contacts at the moment." "Conditions need to be created before we can talk about the prospects for such a meeting," the Russian presidential spokesman pointed out. "No preparations are underway, the matter is not on the agenda at the moment," he stressed.

Joseph Biden was sworn in as the 46th President of the United States on January 20. Putin held three meetings with Biden’s predecessor, Donald Trump, in 2017, 2018 and 2019.