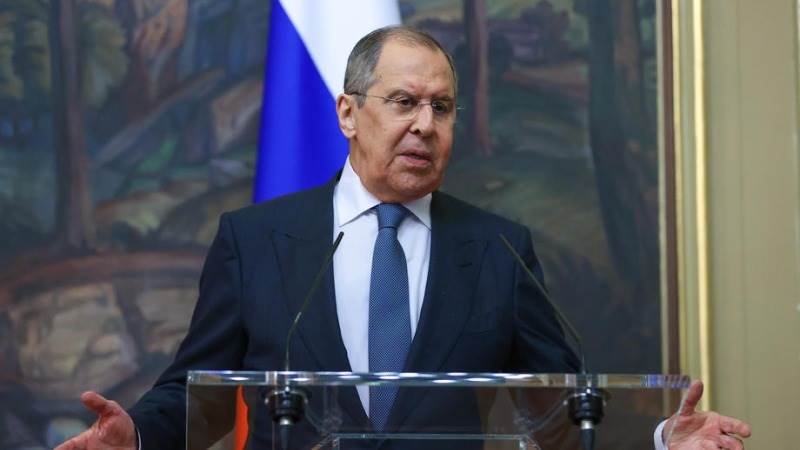 Moscow has not yet received a clear response from Washington to its proposal to launch dialogue on cybersecurity issues, Russian Foreign Minister Sergey Lavrov said at Far Eastern Federal University on Thursday, TASS reported.

"You can see how many vivid debates this issue generates. They keep accusing us of hacking attacks, alleging that we are undermining the security of almost all Western countries. However, we haven’t received a clear response yet to our numerous offers to actually work together in order to address specific issues and real problems instead of artificial ones, though [US] President Biden handed down instructions to consider establishing such a dialogue in addition to our strategic stability dialogue following a reminder from [Russian] President Putin," Lavrov added.

Kremlin Spokesman Dmitry Peskov said on Wednesday that Moscow and Washington were in contact on cybersecurity issues following the June meeting between Putin and Biden. He pointed out that the launch of a mechanism for cybersecurity consultations had been announced after the Russia-US summit.