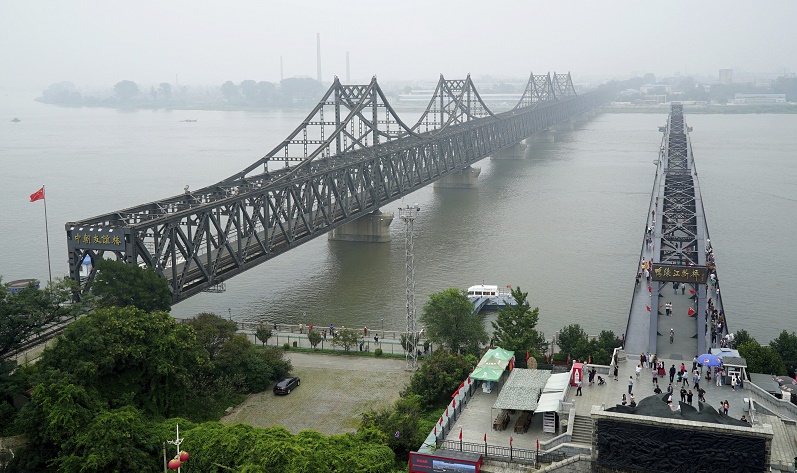 Yonhap agency reported referring to the deputy official representative of the South Korean ministry of association Cha Dok Chol that signs have been found in Seoul that indicate preparations for the resumption of trade in North Korean regions on the border with China, he said.

He noted that the DPRK is building quarantine facilities in these areas.

The National Intelligence Service of the Republic of Korea (LDC) informed the South Korean parliamentarians that the DPRK is negotiating the resumption of rail links with China and Russia. According to the ministry, trains can begin to run between the Chinese city of Dandong and the North Korean city of Sinuiju as early as early November. "It is difficult to predict the exact date of the resumption. We will continue to monitor the related movements closely," Cha Dok Chol's news agency was quoted as saying.