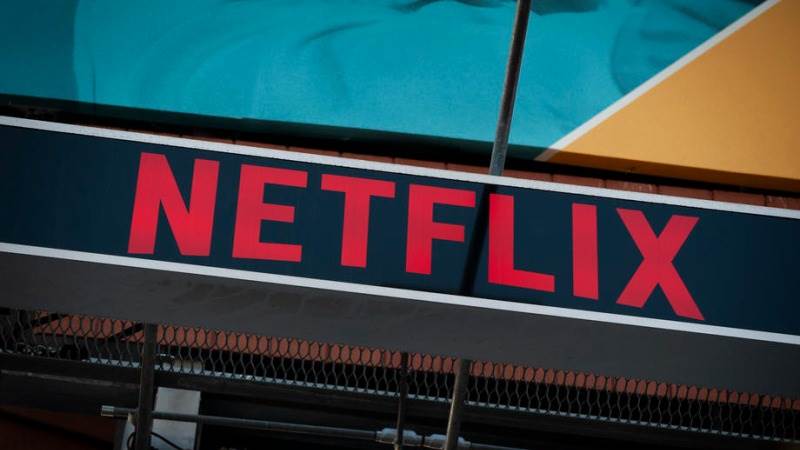 Netflix gained 4.4 million subscribers in the three-month period ending September 30. According to the forecast presented by the company, by the end of the fourth quarter of this year, their number will increase by another 8.5 million to 222 million.

Netflix was founded in 1997. Its headquarters are located in Los Gatos, California. The company provides streaming services in more than 190 countries, including Russia. Since 2013, Netflix has been making its own films and TV shows.