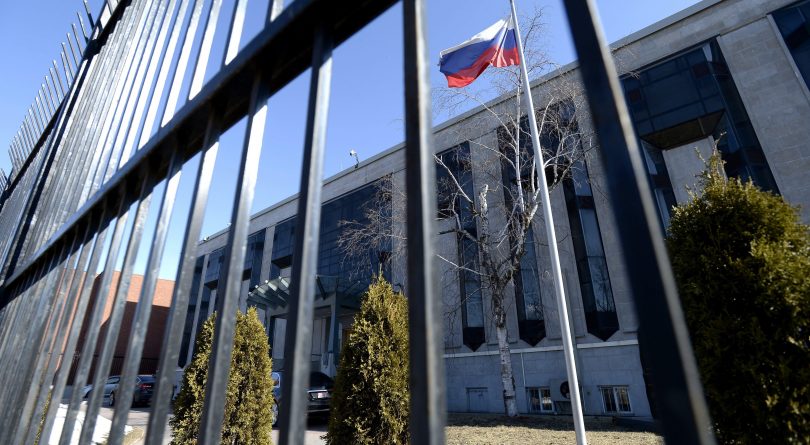 As many as 250 Russian diplomats have been expelled from Western countries so far, News.Az reports citing RIA Novosti.

Furthermore, the United States has expelled 12 diplomats of the Russian mission to the UN.