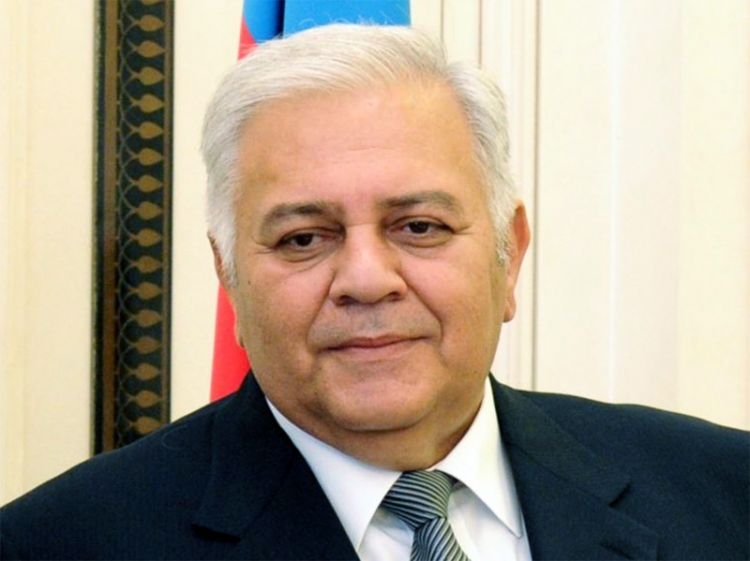 The sides noted that the Baku meeting in August 2016 of the Azerbaijani, Iranian, and Russian presidents was of huge importance to the two countries as well as to the whole region. They also expressed satisfaction with the Iranian company’s involvement in the the construction of a pharmaceutical plant in Baku. Asadov said the parliaments play an exceptional role in the development of bilateral ties between the two countries. The Iranian ambassador in his turn said his country is interested to deepen bilateral ties with Azerbaijan in all areas.

“Today we have more than 500 British-invested companies and numerous businessmen operating in Azerbaijan. The UK has always supported Azerbaijan in the construction of strategic oil and gas projects. Our country has already begun the implementation of the TAP and TANAP projects. The creation of the joint intergovernmental commission is a successful step towards achieving common ambitions,” he said.

The British ambassador said in her turn that her country shows great interest in this region of the Caucasus, adding that the UK is willing to continue supporting Azerbaijan for the realization of global energy projects to be implemented in this region.