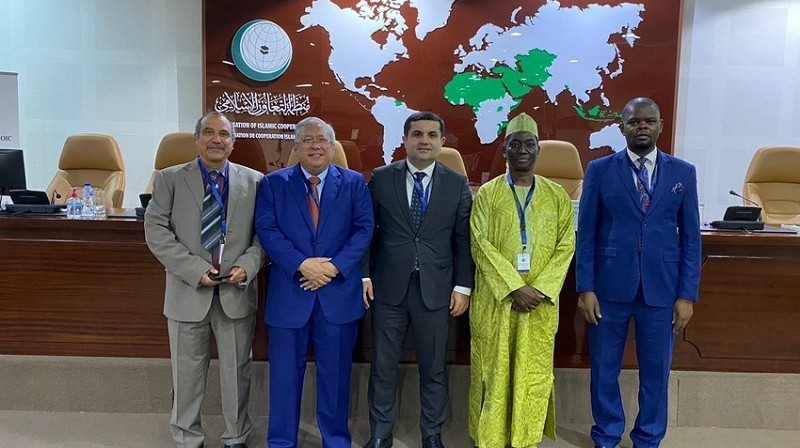 The report by the fact-finding mission of the Organization of Islamic Cooperation (OIC) on the liberated Azerbaijani territories was adopted during the 18th session of the organization’s Independent Permanent Human Rights Commission (IPHRC) held in Jeddah, Saudi Arabia, the Ombudsman’s Office of Azerbaijan told News.Az.

Head of the Ombudsman’s Office Aydin Safikhanli, who is also an IPHRC member, is participating in the commission session in Jeddah.

On September 22-26, 2021, an IPHRC delegation paid a visit to Azerbaijan at the invitation of the country’s Human Rights Commissioner (Ombudsman) Sabina Aliyeva. The visit was aimed at carrying out a fact-finding mission in Azerbaijan’s territories liberated from the Armenian occupation, as well as in the areas remote from the combat zone and subjected to missile strikes by the Armenian armed forces. Following the visit, the IPHRC delegation prepared a special report.

The report covers numerous facts of war crimes, gross violations of human rights and freedoms, destruction of national-cultural, architectural, historical and religious monuments, including mosques, looting and insults in the liberated and other territories of Azerbaijan. The document assesses these facts as a violation of human rights and international humanitarian law.

The report prepared by the OIC IPHRC calls for the establishment of an international human rights monitoring center by the UN, the OSCE and other regional organizations to investigate human rights violations committed by the Armenian military-political leadership and provide an appropriate legal assessment.

The document was adopted unanimously by the commission members and included in the agenda of the OIC Council of Foreign Ministers Summit to be held in March 2022 in Islamabad.