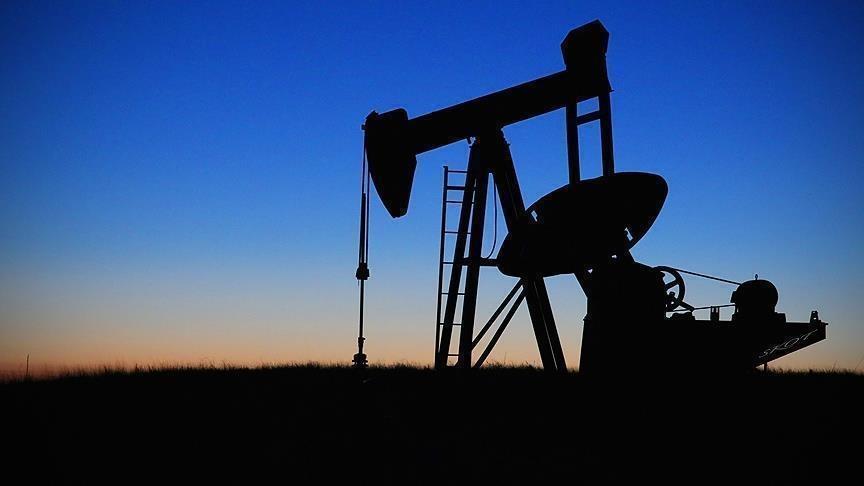 Oil prices climbed on Friday, buoyed by hopes demand will recover as economic growth picks up and lockdowns ease, but worries about India's surging second wave of COVID-19 cases limited gains, according to Reuters.

"Recent macro data from the U.S. and China have been encouraging, reflecting a robust economic recovery from the world's two largest economies, while OPEC+ is expected to hold the current production plans unchanged in a meeting next week, helping to stabilize oil prices."

U.S. refiner Valero said gasoline and diesel demand were back to 93% and 100% of the levels they were at before the pandemic, with chief commercial officer Gary Simmons saying the company is "pretty bullish on gasoline going forward".

Meanwhile, some improving conditions in Europe also boosted sentiments as France said schools would reopen on Monday and domestic travel curbs in place would end on May 3.

The resurgence of infections in India and Japan, however, pointed to an uneven demand recovery in different parts of the world and oil prices could come under further pressure if the situation worsens in these key markets, analysts said.

"Energy markets remain in a holding pattern ahead of the next OPEC+ meeting next week, and with India consumption concerns capping gains," said Jeffrey Halley, senior market analyst at OANDA.

Both benchmark crude contracts are headed for a weekly loss of nearly 2% on concerns about sliding fuel demand in India, the world's third largest oil importer, where daily infections and deaths from COVID-19 hit new records this week.

Several countries, including Australia, Britain, Canada, and the United Arab Emirates, have barred or cut flights from India.