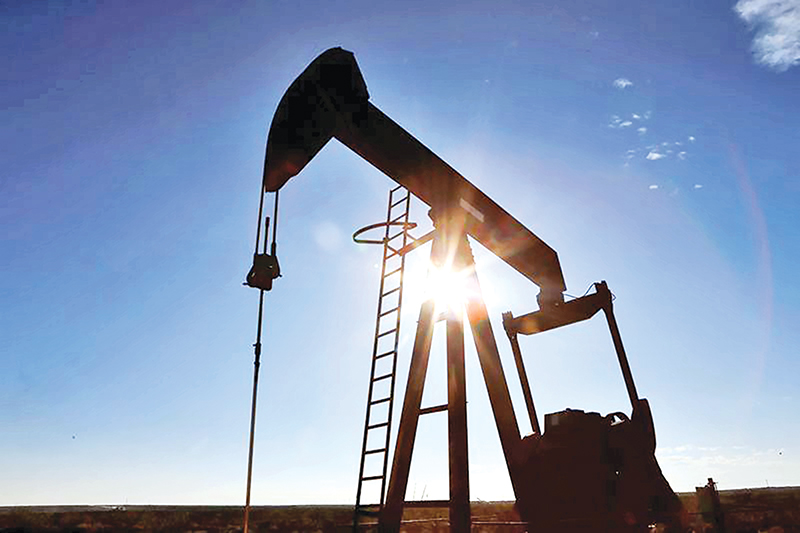 Both contracts rose about 9% last week and Brent crude futures have flipped into backwardation, so that oil for immediate delivery costs more than that to be provided later, usually an indication of tightening supply.

In Canada and the United States, the number of operating oil and natural gas rigs fell to a record low last week, even as higher oil prices prompt some producers to start drilling again.

The OPEC+ group, consisting of the Organization of the Petroleum Exporting Countries and its allies, including Russia, has yet to decide whether to extend a record supply cut of 9.7 million barrels per day (bpd) for a fourth month in August.

However, Iraq and Kazakhstan pledged to comply better with oil production cuts during an OPEC+ panel on Thursday.

Oil prices have also been supported by a recovery in fuel demand globally following a collapse in April-May during virus shutdowns, as nations worldwide resume economic activity.