Oil dips on profit-taking ahead of Fed update 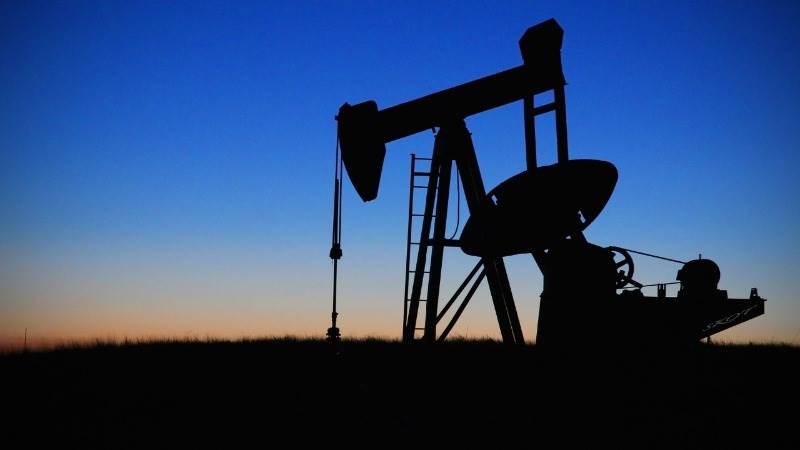 Oil prices eased on Wednesday as investors booked profits ahead of an update from the U.S. Federal Reserve, News.Az reports citing Reuters.

"Some corrections have kicked in as investors wanted to adjust their positions ahead of the Fed meeting," said Hiroyuki Kikukawa, general manager of research at Nissan Securities.

The Fed is expected to firm up plans to raise interest rates and shrink its holdings of U.S. Treasury bonds and mortgage-backed securities, which have swollen its balance sheet to about $9 trillion.

The figures were within analysts' estimates, Nissan Securities' Kikukawa said.

On the supply side, the U.S. Department of Energy said on Tuesday it had approved an exchange of 13.4 million barrels of crude oil from the Strategic Petroleum Reserve to seven companies as part of Biden's effort to help control oil prices.