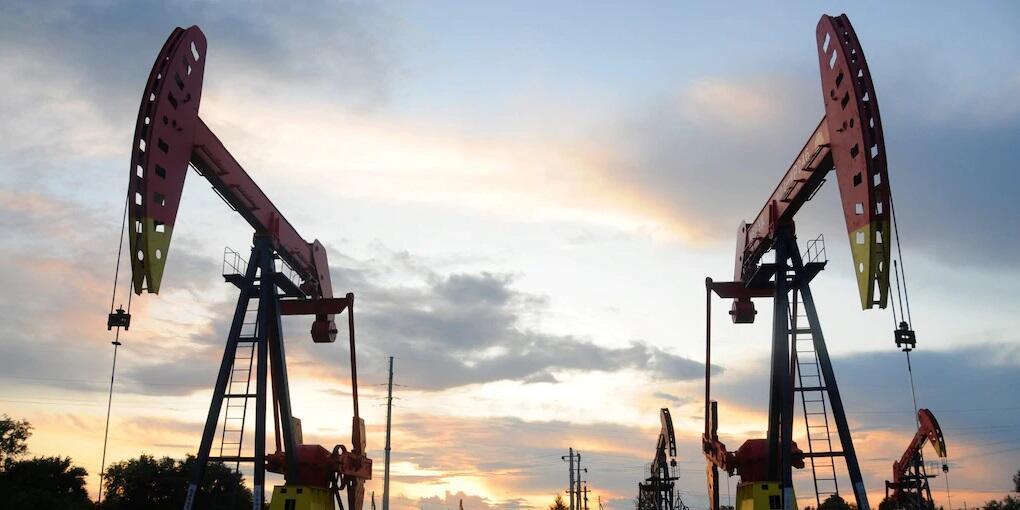 Oil prices dropped for a second session Thursday, under pressure from an unexpected rise in U.S. crude stocks that raised concerns over demand after prices rallied to multi-year highs, Reuters reports.

Global oil prices have jumped more than 50% this year, adding to inflationary pressure that could slow recovery from the COVID-19 pandemic and impact consumer demand. Natural gas and coal prices have also climbed.

The Organization of the Petroleum Exporting Countries and allies (OPEC+) said on Monday it would stick to its pact for a gradual increase in oil output, sending crude prices to multi-year highs.

OPEC+'s decision raise to oil output modestly and gradually, despite this year's surge in prices, was partly driven by concern that demand and prices could weaken, sources close to the group told Reuters.