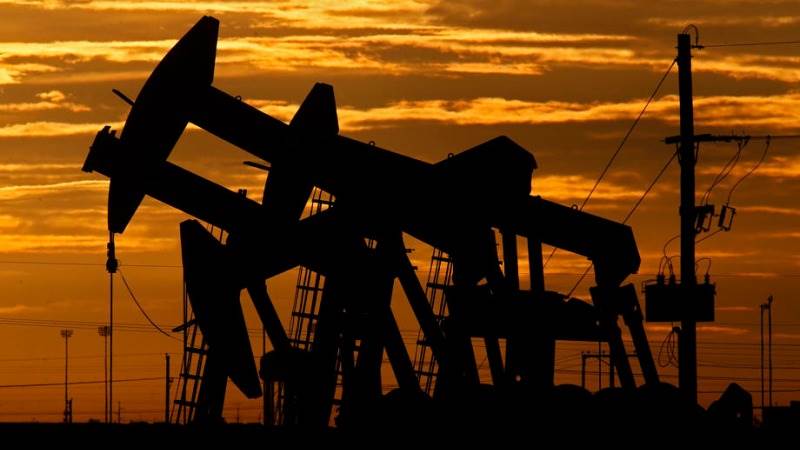 Oil prices fell on Wednesday with a rapid spread of COVID-19 infections in India and a bigger-than-expected build in U.S. crude stocks outweighing confidence shown by OPEC and its allies of a solid recovery in global fuel demand, Reuters reports.

India's COVID-19 death toll surged past 200,000 on Wednesday as shortages of oxygen, medical supplies and hospital staff compounded a record number of new cases of the virus.

Its second wave of COVID-19 infections has seen at least 300,000 people a day test positive for the past week, overwhelming healthcare facilities and crematoriums and driving an increasingly urgent international response.

Meanwhile, the American Petroleum Institute industry group reported crude stocks rose by 4.319 million barrels in the most recent week, according to two sources, which was a much bigger build than analysts in a Reuters poll had estimated.

The more closely watched weekly inventory data from the U.S. Energy Information Administration (EIA) is due at 1430 GMT on Wednesday.

"There is still an awful lot of surplus oil that OPEC+ is managing right now and there's still a lot of uncertainty in the environment with the pandemic," Murray Auchincloss, BP's chief financial officer, said at a Q1 earnings call with analysts on Tuesday.

OPEC, Russia and their allies will still stick to plans for a phased easing of oil production restrictions from May to July amid upbeat forecasts for a recovery in global demand.

That will bring 2.1 million bpd back to the market from May to July, easing cuts to 5.8 million bpd.