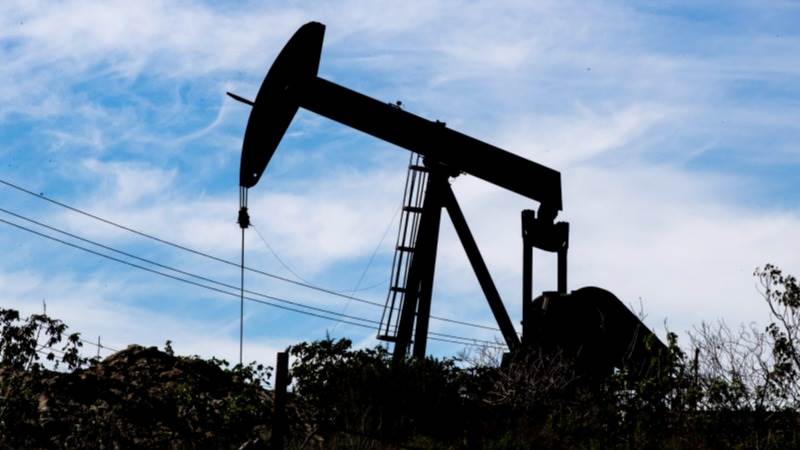 Oil prices fell nearly $6 a barrel on Tuesday, the steepest decline in about a month, on fears that fuel demand could soften as global central banks hike rates to fight surging inflation, and as unrest in Iraq failed to dent the OPEC nation's crude exports, News.Az reports citing Reuters.

The October contract expires on Wednesday and the more active November contract was at $97.84, down 4.9%.

The European Central Bank should include a 75-basis-point interest rate hike among its options for the September policy meeting, Estonian policymaker Madis Muller said on Tuesday.

German inflation in August rose to its highest in almost 50 years, data showed. Hungary's central bank raised its base rate by 100 basis points to 11.75%.