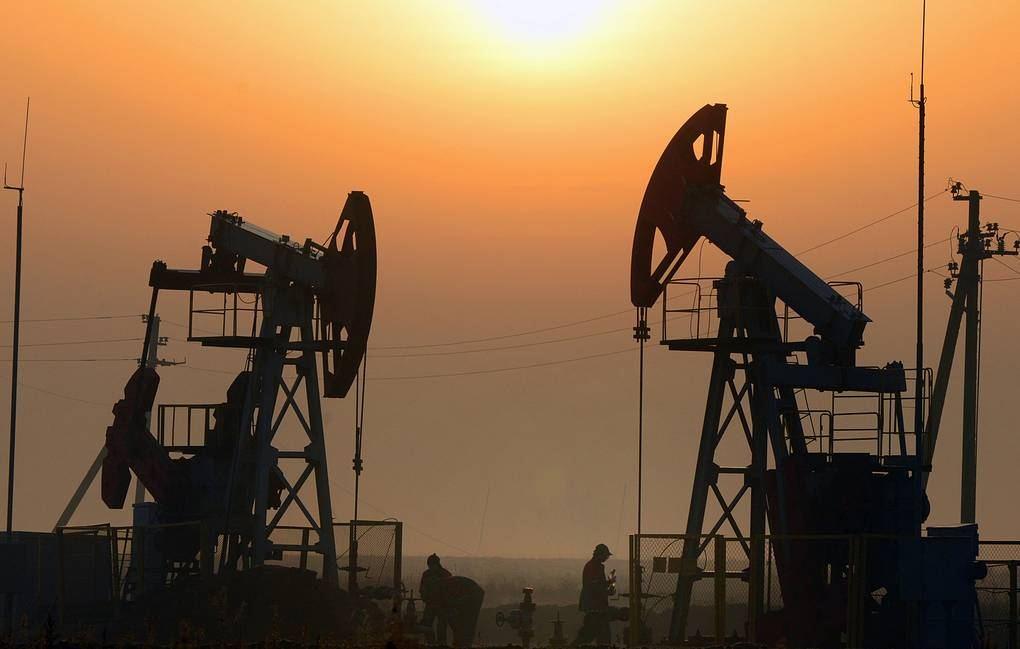 Oil prices fell by about 4% on Thursday on worries about slow demand growth as coronavirus cases rise, with U.S. crude stockpiles hitting an all-time high and the U.S. Federal Reserve saying recovery from the pandemic could take years, Reuters reports.

U.S. crude inventories rose unexpectedly by 5.7 million barrels in the week to June 5 to 538.1 million barrels - a record - as imports were boosted by the arrival of supplies bought by refiners when Saudi Arabia flooded the market in March and April, data from the Energy Information Administration (EIA) showed.

EIA data also showed gasoline stockpiles grew more than expected to 258.7 million barrels. Distillate stockpiles, which include diesel and heating oil, rose by 1.6 million barrels, but the increase was smaller than in previous weeks.