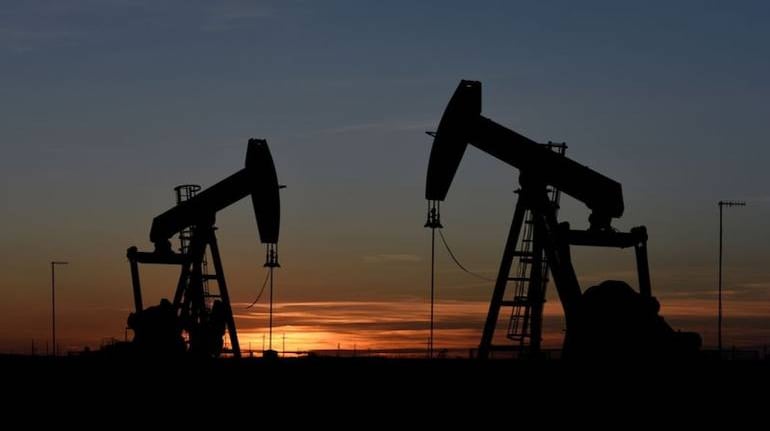 Oil climbed on Monday after major producers agreed to extend a deal on record output cuts to the end of July and as China’s crude imports hit an all-time high in May, Reuters reports.

Brent has nearly doubled since the Organization of the Petroleum Exporting Countries (OPEC), Russia and allies - collectively known as OPEC+ - agreed in April to cut supply by 9.7 million barrels per day (bpd) during May-June to prop up prices that collapsed due to the coronavirus crisis.

On Saturday, OPEC+ agreed to extend the deal to withdraw almost 10% of global supplies from the market by a third month to end-July. Following the extension, top exporter Saudi Arabia hiked its monthly crude prices for July.