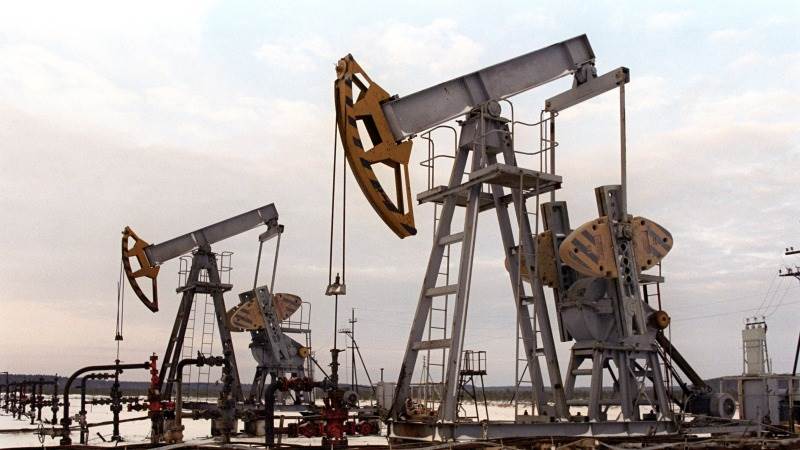 Proposed EU sanctions, which the bloc's 27 member states must approve, would ban buying Russian coal and prevent Russian ships from entering EU ports. Britain also urged G7 and NATO nations to agree a timetable to phase out oil and gas imports from Russia.

The growing supply concerns erased earlier price falls due to a stronger dollar, which makes oil more expensive for holders of other currencies, and a surprise build in U.S. crude stockpiles.

The dollar edged up to its highest level in nearly two years on Wednesday after jumping overnight on more hawkish comments from a Federal Reserve official.

Demand worries also mounted after authorities in top oil importer China extended a lockdown in Shanghai to cover all of the financial centre's 26 million people.

"Higher dollar, an increase in U.S. crude stockpile and concerns over weaker demand in China due to Shanghai's continued lockdown added to pressure in early trade," said Hiroyuki Kikukawa, general manager of research at Nissan Securities.

"Oil prices will likely stay at around $100 a barrel for a while amid demand concerns and an expectation for no conflict in the Middle East during the Muslim fasting month of Ramadan, but they may rise again after Ramadan and as the U.S. driving season kicks off," he said.

Meanwhile, member states of the International Energy Agency (IEA) were still discussing how much oil they would together release from storage to cool markets, three sources told Reuters, adding that an announcement was expected in coming days.