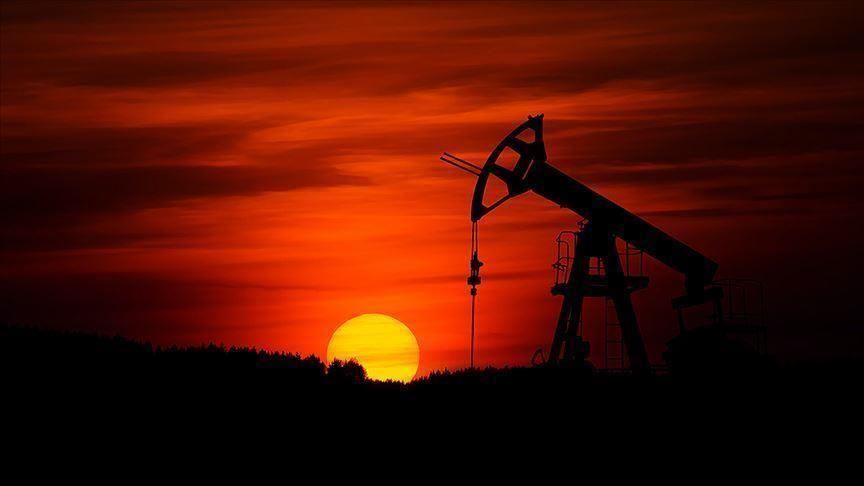 Oil prices steadiedafter two days of losses amid uncertainty over supply after the collapse this week of talks among major producers which could potentially cause the current output agreement to be abandoned, Reuters reported.

Brent prices have fallen nearly 5% since Monday's close after talks between the Organization of the Petroleum Exporting Countries and its allies, including Russia, known as OPEC+, fell apart when de facto leader Saudi Arabia refused demands from the United Arab Emirates to raise its output under the group's supply cut agreement.

"The oil market is looking beyond the oil supply deficit in August and expecting the OPEC+ agreement to fall apart well before April 2022 when the agreement expires as other member countries will ask for further concessions to secure more market share," said Edward Moya, senior market analyst at OANDA.

OPEC+ has restrained supply for more than a year since demand crashed during the coronavirus pandemic.

The group is maintaining nearly 6 million barrels per day (bpd) of output cuts and was expected to add to supply, but three days of meetings failed to close divisions between the Saudis and the Emiratis.

Russia is trying to mediate between Saudi Arabia and the UAE to help strike a deal to raise oil output, three OPEC+ sources said on Wednesday.

Prices found some support from a large drop in oil inventories in the United States.

Oil stockpiles in the world's biggest oil user fell by 8 million barrels for the week ended July 2, according to two market sources, citing American Petroleum Institute figures, compared with an estimate of a 4 million barrel fall by analysts in a Reuters poll.

Government inventory data is due on Thursday, pushed back a day following the U.S. Fourth of July holiday on Monday.

U.S. oil production declines this year are expected to lessen with the Energy Information Administration (EIA) saying on Wednesday that output will be 11.10 million bpd in 2021, down by 210,000 bpd from 2020, versus its previous forecast for a drop of 230,000 bpd.

Concerns over the coronavirus, however, weighed on prices, with Japan, the world's fourth-largest oil user, set to declare a state of emergency for the Tokyo area through Aug. 22 amid a new wave of infections and South Korea reporting its highest ever daily COVID-19 cases.