Oil slips further below $56 on report of U.S. inventory jump 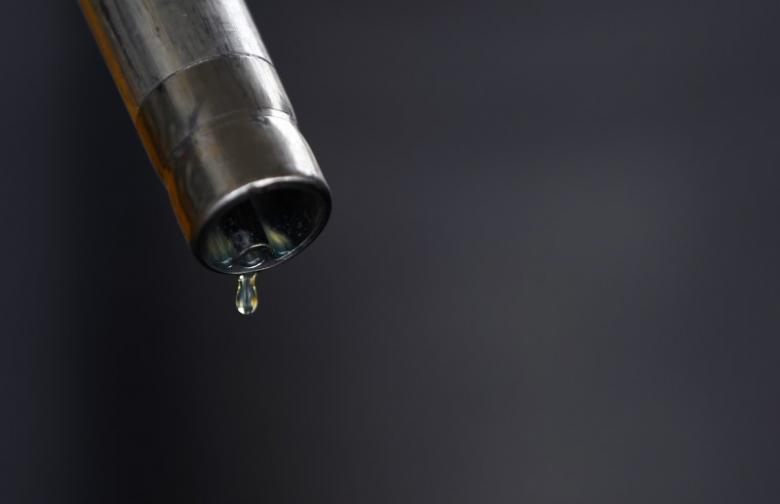 Oil slipped further below $56 a barrel on Wednesday as an industry report showing a large rise in U.S. crude inventories signaled ample supply, even as OPEC achieves record compliance with its supply-cut accord.

"The inventory trend in the U.S. raises doubts about whether the OPEC production cuts have actually resulted already in a tighter supply situation," said Carsten Fritsch, analyst at Commerzbank.

To support prices, the Organization of the Petroleum Exporting Countries and other producers including Russia are cutting output by almost 1.8 million barrels per day in the first half of 2017.

Although OPEC has made a strong start in complying with the cuts, rising U.S. stocks and a revival of U.S. oil output have limited the price rise.

Analysts expect U.S. crude inventories to have risen by 3.5 million barrels, the sixth straight week of gains, in the EIA report scheduled to be released at 1530 GMT. [EIA/S]

"Should this figure be confirmed by the EIA later today, U.S. crude stocks will have risen to a fresh record high," said Stephen Brennock of oil broker PVM, referring to the API's report.

Oil was also pressured by a strong U.S. dollar after Federal Reserve Chair Janet Yellen signaled a faster pace of interest rate rises. Gains in the dollar make oil more expensive for holders of other currencies.

OPEC in January delivered record compliance of over 90 percent with its output curbs, according to estimates from the International Energy Agency and figures collected by OPEC's headquarters. <OPEC/M>

Within OPEC, adherence is mixed. Top exporter Saudi Arabia, keen to make the deal work, said it cut output by more than the amount called for by the agreement.

BMI Research, in a report, said a compliance rate of just 40 percent by Iraq, OPEC's second-biggest producer, "could prove problematic to group cohesion."

Russia and the other non-OPEC producers have so far delivered smaller cutbacks. The oil minister of Oman, one of the participating non-OPEC countries, said he expected compliance to improve.