Oil supplies from Kazakhstan via BTC going on: SOCAR 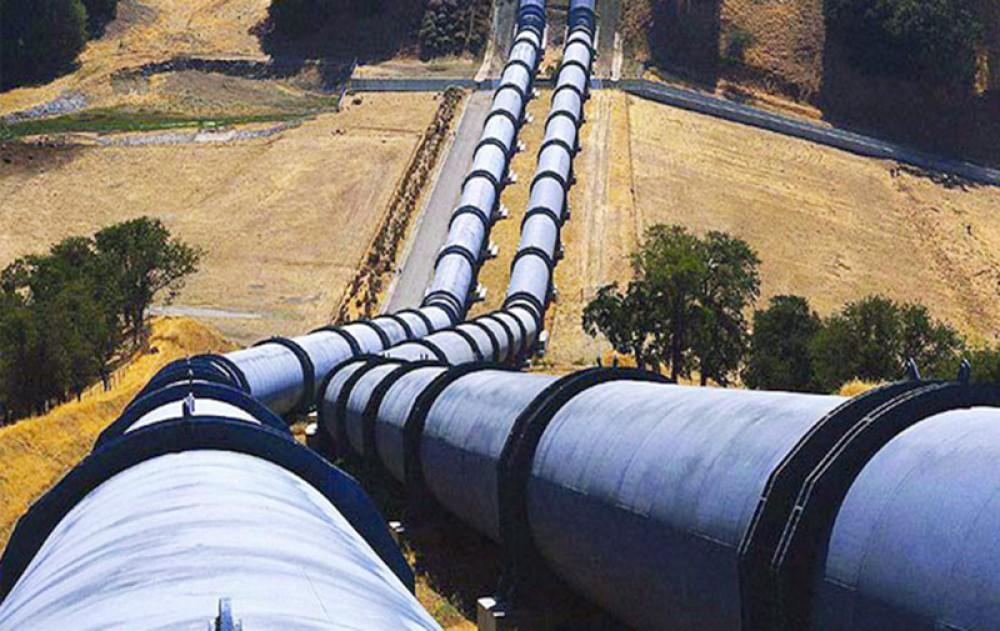 Oil supplies from Kazakhstan via Baku-Tbilisi-Ceyhan (BTC) are ongoing at the moment, Ibrahim Ahmadov, deputy head of the public relations and events department at SOCAR told Trend.

“On average, around 100,000 tons of oil is transported from Kazakhstan via BTC per year,” he said.

The Baku-Tbilisi-Ceyhan oil export pipeline, operated by bp, earlier achieved a significant milestone by carrying 500 million tonnes of oil in total from the Sangachal terminal near Baku across Azerbaijan, Georgia and Turkey to Ceyhan. The milestone was achieved on 12 December 2021, when the 500 millionth tonne of Caspian crude flowed through the pipeline, was loaded on the 4922nd tanker named Nordorse, which was a joint SOCAR lifting, and departed for Trieste (Italy).