Olympics will go ahead even under a state of emergency - IOC 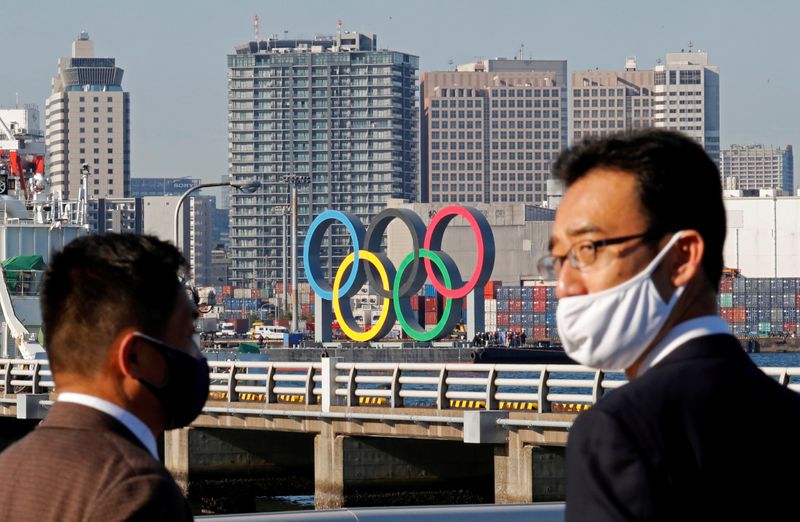 This summer's Olympics will go ahead even if Tokyo remains in a state of emergency, says International Olympic Committee vice-president John Coates.

Japan's capital is one of nine prefectures under a state of emergency until 31 May at the earliest because of the coronavirus pandemic.

It was brought in because of a rise in cases, which has since started to fall.

"All of the plans that we have in place to protect the safety and security of athletes and the people of Japan are based around the worst possible circumstances, so the answer [to whether the Games could take place during a state of emergency] is absolutely yes.

"The advice we have got from the World Health Organisation and all of the scientific advice, is that all the measures we have outlined in the playbook, all those measures are satisfactory to ensure a safe and secure Games in terms of health, and that's whether there is a state of emergency or not."

Recent polls in Japan have shown nearly 70% of the population do not want the Olympics, which starts on 23 July, to go ahead.