Ombudsman visits prisoners of war and hostages returned to Azerbaijan 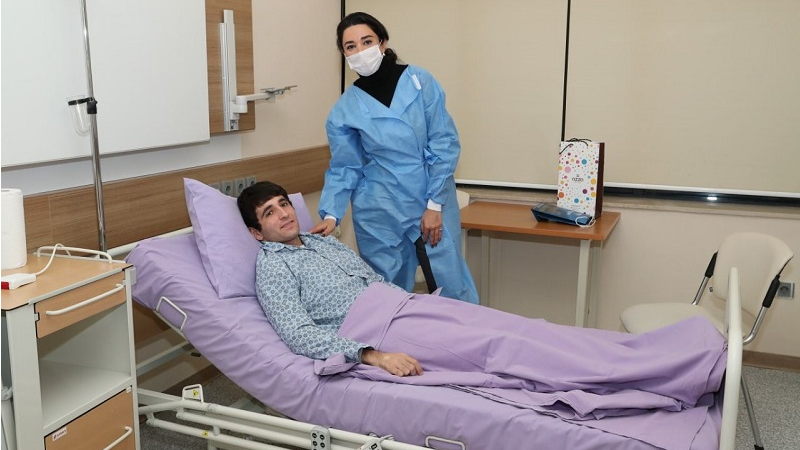 From the very beginning, the issue of the Azerbaijani military servicemen taken captive by the Armenian armed forces was in the spotlight of Azerbaijan’s Commissioner for Human Rights (Ombudsman) Sabina Aliyeva and several appeals regarding this issue have been sent to relevant international organizations, the Ombudsman’s Office told News.Az. 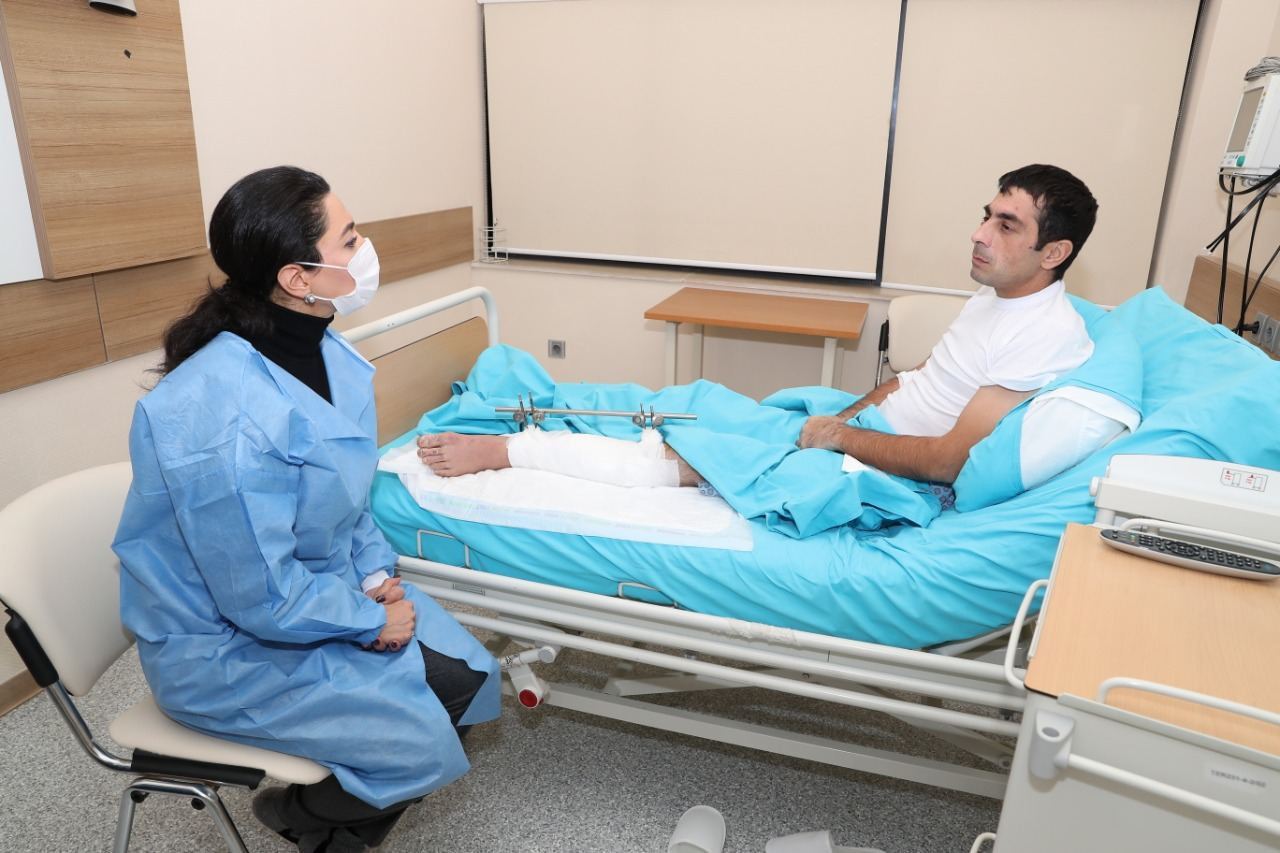 Ombudsman Sabina Aliyeva closely cooperates with the State Committee of Azerbaijan on Prisoners of War, Hostages and Missing Persons in relation to the issues of POWs and hostages, and the exchange of information was carried out in the frame of the activities. As well as the participation of the families of Azerbaijani POWs was provided during the videoconference, held with the head of the International Committee of the Red Cross (ICRC) in Azerbaijan at the initiative of the Ombudsman, as a result of which, they had an opportunity to personally appeal to the ICRC representative.

As it was reported, on December 14, 2020, Dilgam Asgarov and Shahbaz Guliyev held hostage since 2014 and whose issue remained under the focus of the Azerbaijani Ombudsman, as well as 12 military servicemen taken captive during the recent Patriotic war, were released and returned to Baku. 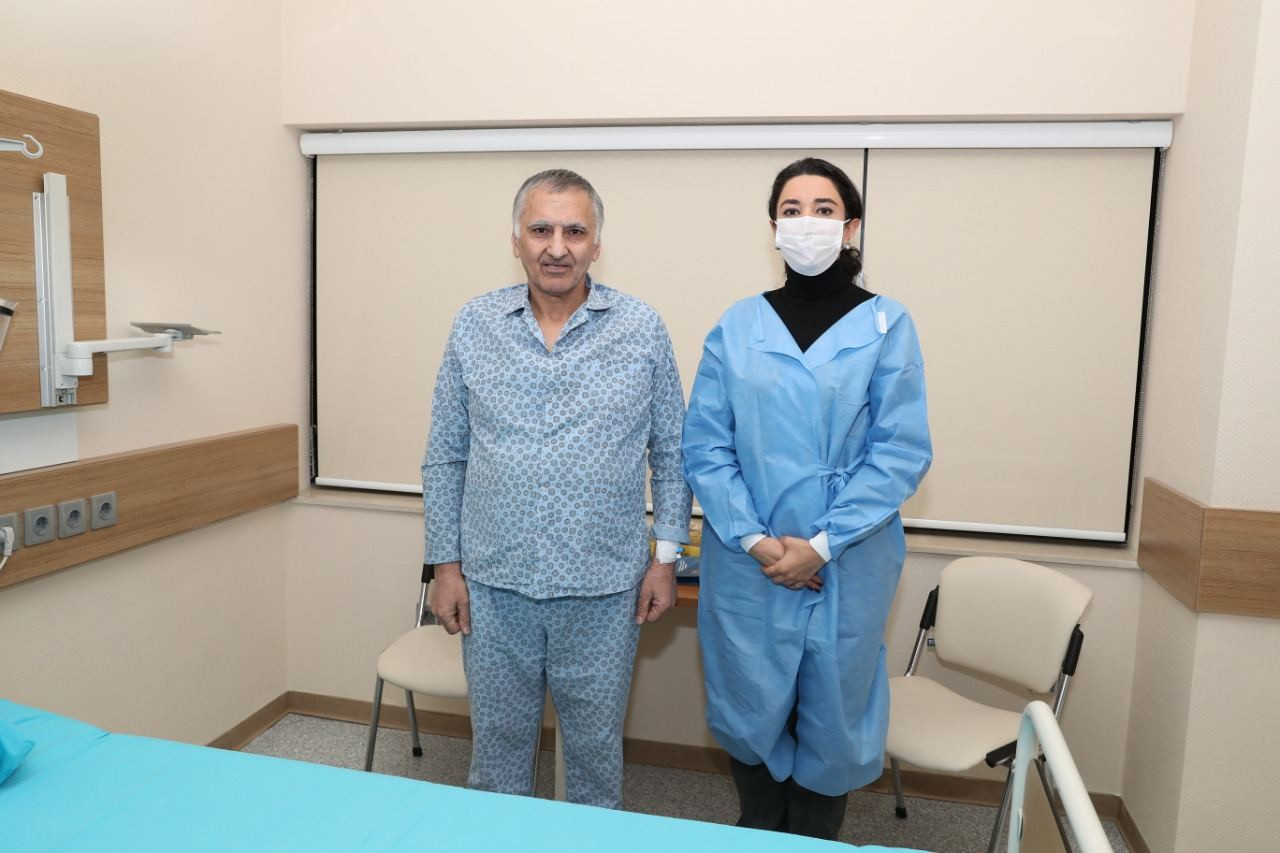 On December 15, 2020, the Ombudsman met with these persons at the facility where they were undergoing medical examination and treatment, and inquired about their health state, the situation with ensuring their rights, and the treatment standards, while they were held hostage and captive.

During the meeting with the administration of the facility, Ombudsman Sabina Aliyeva also learned about the health state, rehabilitation and other assistance provided to these persons. In their turn, they thanked the Ombudsman for the constant attention to their situation and for the activities carried out during this period.

It should be noted that Armenia seriously violated the norms of international law, especially the Geneva Conventions in relation to the Azerbaijani hostages, as well as our military servicemen wounded and taken captive. 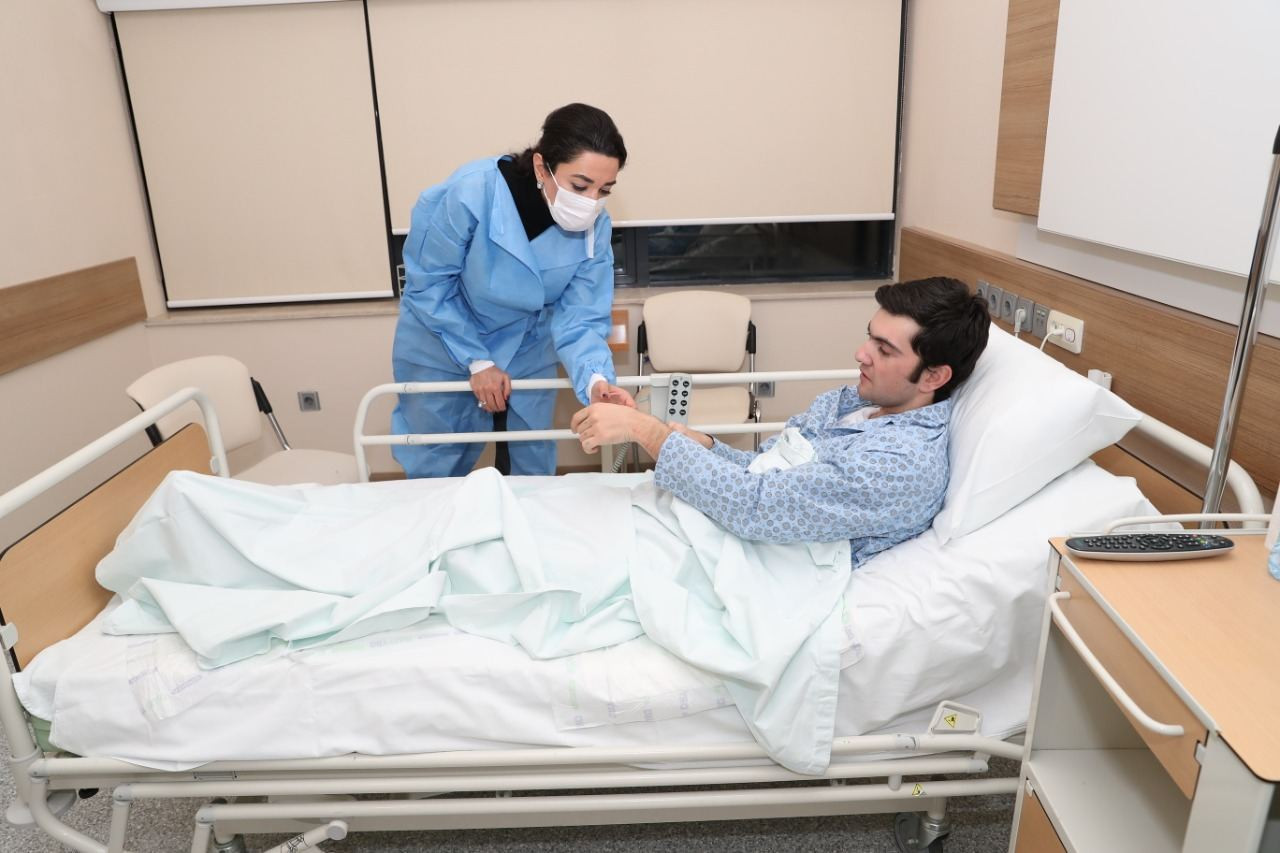