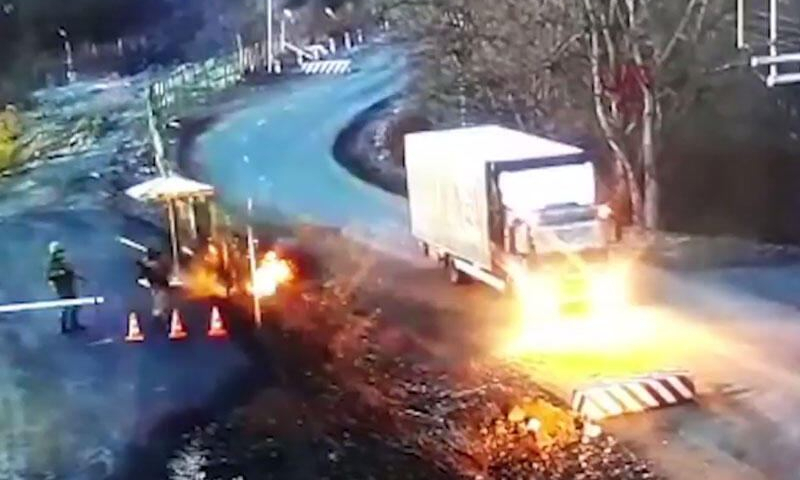 “We strongly condemn the terror attack by the members of Armenian illegal armed group against Azerbaijani military servicemen on Saturday in the territory of Azerbaijan, where the Russian peacekeepers are temporarily stationed,” she tweeted.

The ombudsperson described the attack as a serious threat to the peace building process.

An Armenian terrorist attacked a post with Azerbaijani and Russian servicemen in the village of Dashalti with a grenade on Saturday.

It is reported that the Armenian terrorist who carried out the attack was detained by Russian peacekeepers temporarily stationed in Azerbaijan.