Omicron could infect half of Europeans within two months, WHO warns 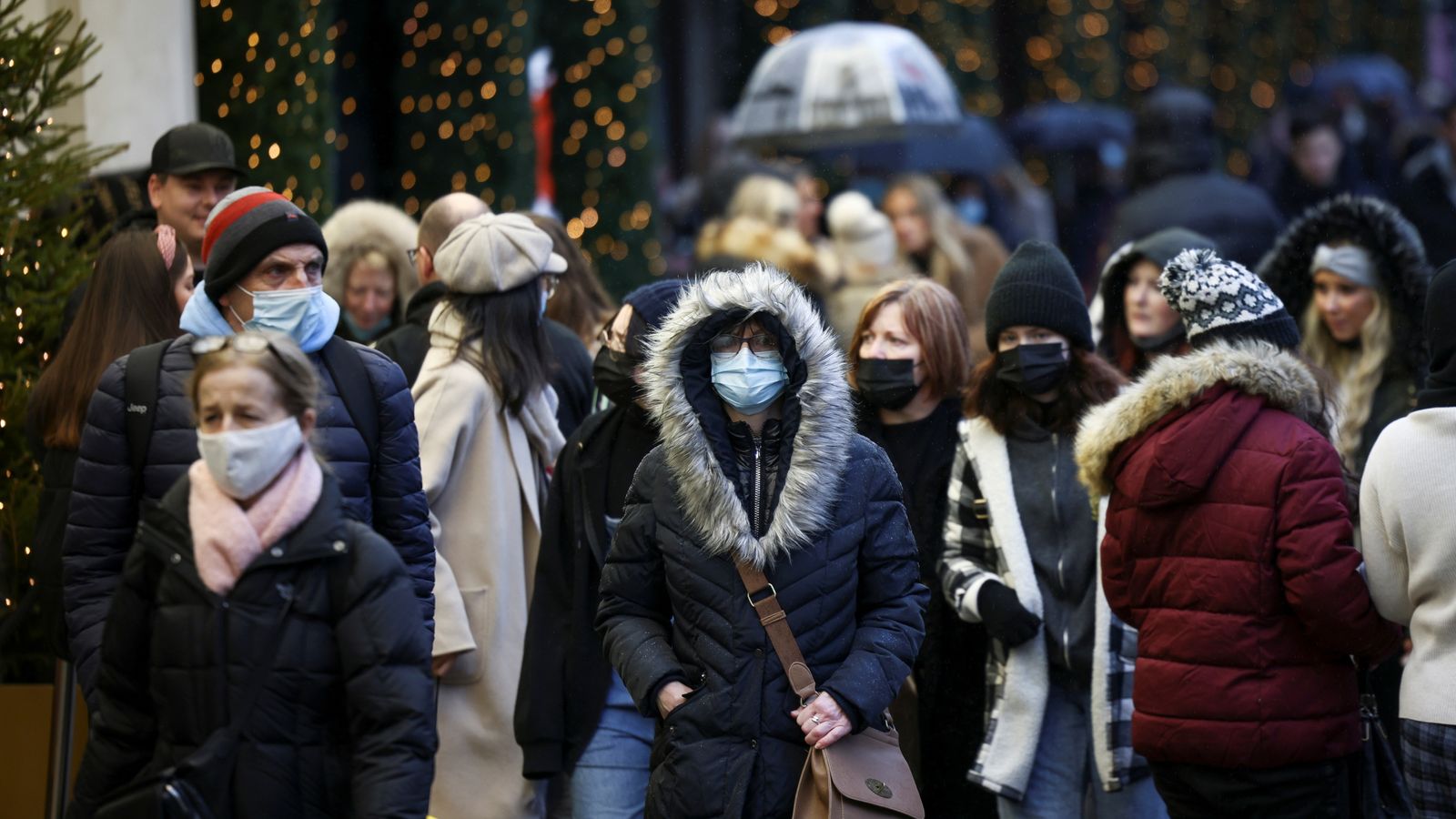 More than half of the population in the World Health Organisation's (WHO) region could be infected by Omicron within the next two months, the UN agency warned on Tuesday, News.Az reports citing Euronews.

Dr. Hans Kluge told reporters during a press briefing that Omicron "represents a new west to east tidal wave" sweeping through the 53 countries WHO Europe monitors.

More than seven million infections were confirmed across the region in the first week of 2022, more than doubling over a two-week period.

"As of 10 January, 26 countries report that over one percent of their population is catching COVID-19 each week," Kluge said.

Fifty countries have now reported Omicron cases with the variant "quickly becoming the dominant virus in western Europe and is now spreading in the Balkans," he added.

"At this rate, the Institute for Health Metrics and Evaluation (IHME) forecasts that more than 50% of the population in the region will be infected in the next six to eight weeks," he said.

Evidence has shown that Omicron is much more transmittable than the original strain of the virus or the Delta variant. It is also more resistant to treatment with fully vaccinated people more likely to get infected or reinfected. Kluge explained that it is because its mutations "enable it to adhere to human cells more easily".

There were also 20,400 deaths over the past seven days in WHO's Europe region — which also covers parts of central Asia for a total population of about 900 million. This is a slight decline on the previous week when more than 22,600 people lost their lives.

The number of deaths remains below the figures seen during winter 2021 when the Delta variant was spreading fast across Europe.

Kluge stressed that although mortality rates have remained stable, they "continue to be highest in countries with high COVID-19 incidence, combined with lower vaccination uptake".

Kluge's address comes just a few days after the WHO chief, Dr. Tedros Ghebreyesus Adhanom, warned against describing Omicron as "mild", stressing that "just like previous variants, Omicron is hospitalising people and it is killing people".