Omicron spreading faster than any other strain: WHO chief 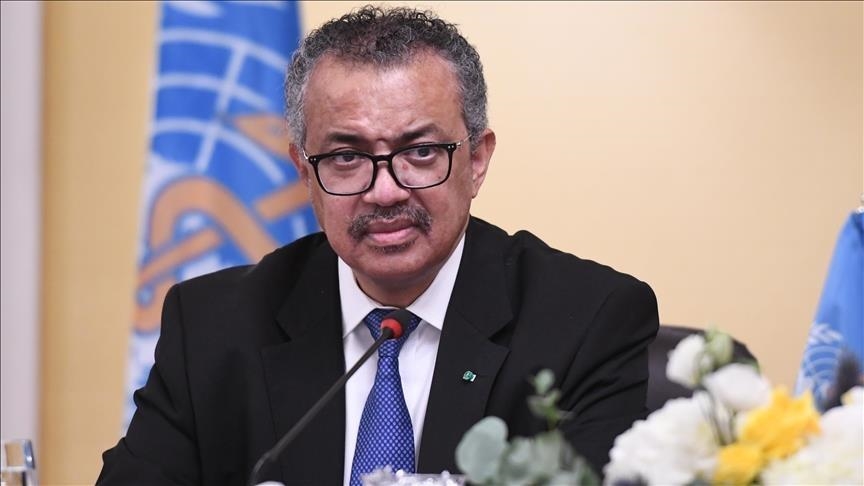 The World Health Organization (WHO) chief said on Tuesday that the new omicron strain of coronavirus has been confirmed in 77 countries and is spreading faster than any previous variant, News.Az reports citing Anadolu Agency.

"Omicron is probably in most countries, even if it hasn’t been detected yet. Omicron is spreading at a rate we have not seen with any previous variant," Director General Tedros Ghebreyesus told a press conference in Geneva.

Omicron, first detected in South Africa last month, was declared as a variant of concern by the UN health agency.

He expressed concern over people dismissing omicron as mild, saying that even if it causes less severe disease, the sheer number of cases could once again overwhelm unprepared health systems.

He said some countries have launched booster vaccine campaigns, saying that it could lead to "vaccine hoarding we saw this year and exacerbate inequity."

“Let me be very clear. WHO is not against boosters. We’re against inequity. Our main concern is save lives, everywhere,” he explained. "Giving boosters to groups at low risk of severe disease or death simply endangers the lives of those at higher risk or still waiting for their primary dose because of supply constraints."

"The priority in every country and globally must be to protect the least protected, not the most protected," Tedros argued.