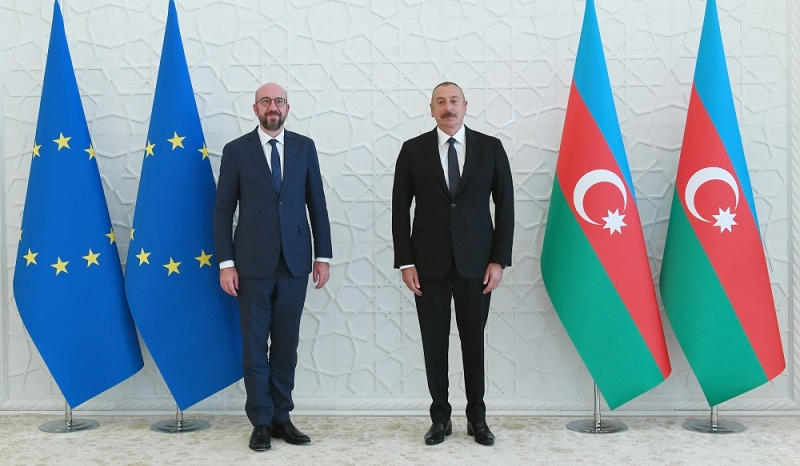 During the conversation, the sides discussed the post-conflict period in the South Caucasus, contacts and the process of normalization between Armenia and Azerbaijan, as well as the opening of communications and delimitation of borders.

The head of state expressed his gratitude to President Charles Michel for his efforts to normalize relations between Armenia and Azerbaijan.

President Charles Michel noted that the European Union will continue to support stability, peace and prosperity in the South Caucasus.

They also discussed the development of recent events in Ukraine and its possible impact on regional security in the South Caucasus.