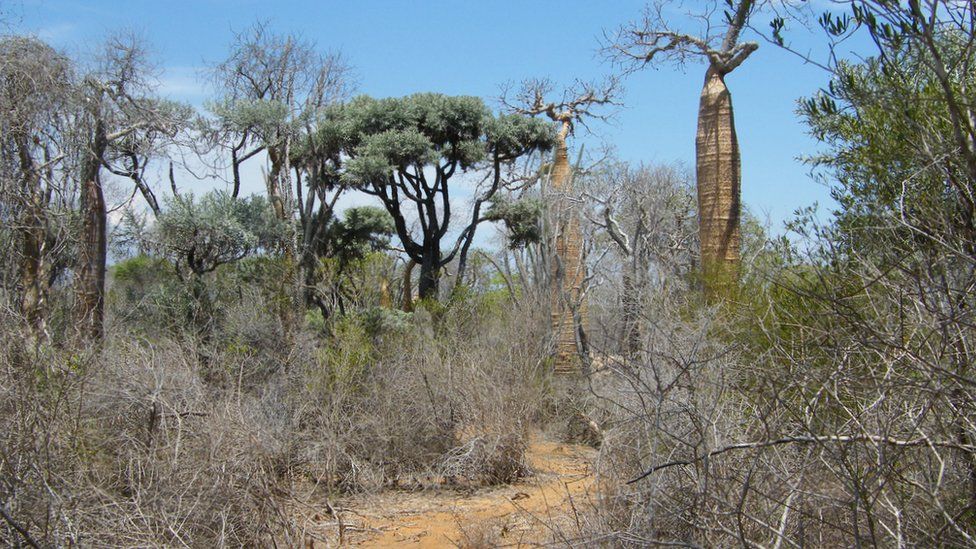 At least 30% of the world's tree species face extinction in the wild, according to a new assessment, BBC reported.

They range from well-known oaks and magnolias to tropical timber trees.

Conservation groups are calling for urgent protection efforts amid threats such as deforestation, logging and climate change.

"We have nearly 60,000 tree species on the planet, and for the first time we now know which of these species are in need of conservation action, what are the greatest threats to them and where they are," said Dr Malin Rivers of the charity Botanic Gardens Conservation International in Kew, London.

For a healthy world, we need tree species diversity, added Sara Oldfield, co-chair of the Global Tree Specialist Group of the International Union for the Conservation of Nature.

"Each tree species has a unique ecological role to play," she said. "With 30% of the world's tree species threatened with extinction, we need to urgently scale-up conservation action."

The report, State of the World's Trees, found that at least 30% of the 60,000 known tree species face extinction.

Some 142 species have already vanished from the wild, while 442 are on the very edge of extinction, with fewer than 50 individual trees remaining.

Climate change, extreme weather and sea level rise are growing threats to trees. But the authors say with conservation action, there is hope for the future.

"The report gives us that road map to mobilise the wider conservation community and other key players to ensure that tree conservation is at the forefront of the conservation agenda," said Dr Rivers.