One of main causes of Armenia-Azerbaijan clashes are not only lack of peace treaty but also any meaningful progress on several tracks: AIR Center head 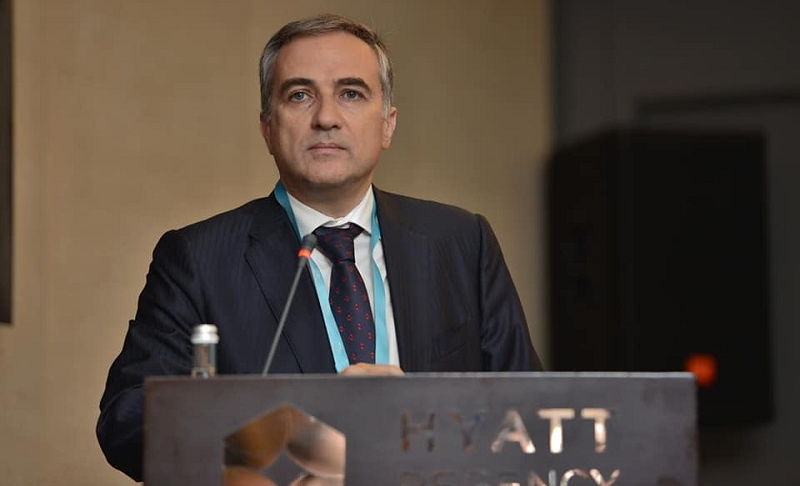 One of the main causes of today's clashes between Armenia and Azerbaijan are not only the lack of a peace treaty but also any meaningful progress on several tracks such as delimitation and transport links, said Chairman of the Board of the Baku-based Center of Analysis of International Relations (AIR Center) Farid Shafiyev, News.Az reports.

Shafiyev noted that Armenia just a few days ago announced that it abandons Zangazur railroad project.

“Thus far, Armenia could comfortably conduct on the territory of Azerbaijan all military operations, occupation and subsequent destructions occurred during 30 years in Azerbaijan. From now on, shelling from Armenia’s territory won't be free exercise. Another major obstacle to peace is the presence of illegal Armenian forces on the territory of Azerbaijan. This should be resolved long ago, but, as it was before the 2020 war and after the war, almost every issue was dragged out by Armenia. The only solution is mutual recognition of territorial integrity with other relevant terms,” he emphasized.