Only 0.7% of Armenian citizens satisfied with country's economy 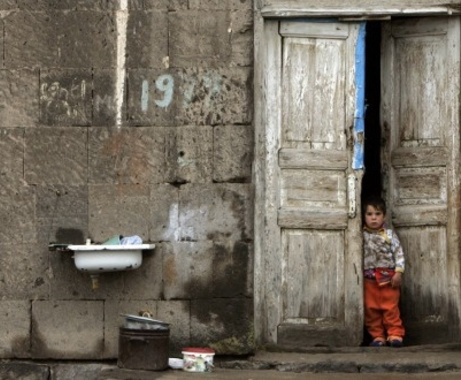 34.6% of respondents estimate the current economic situation in the country as very bad.

The director of the Yerevan representation of the Gallup International Association, Aram Navasardyan, reported today the results of a survey on the economic well-being of Armenian citizens, according to which the overwhelming majority of the respondents are concerned with the serious problems in the economy of the republic.