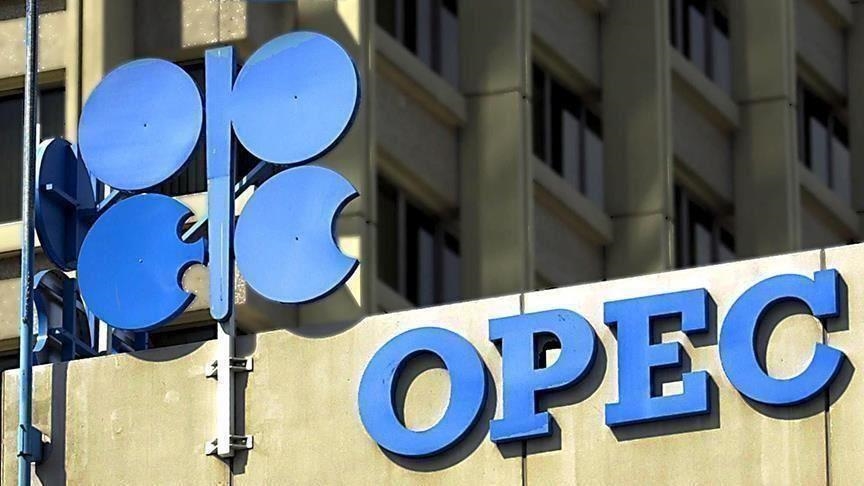 Ministers of OPEC+ member states will hold another meeting in the videoconference format on Wednesday to define oil production levels for September.

This OPEC+ meeting will be the first for new OPEC Secretary General Haitham al-Ghais, who took office on August 1. On the previous day he participated in the meeting of the technical part of the alliance, a source in one of the delegations told TASS, News.Az reports.

OPEC+ nations have been gradually increasing output by 400,000 barrels per day since August 2021, reconfirming this plan each month separately due to high market uncertainty. That said, the plan was slightly revised at a ministerial meeting on March 31 as from May to June 2022 OPEC states increased production by 432,000 barrels per day due to new basic production levels for certain countries. The member states were to fully quit production cuts stipulated by the agreement by the end of this September.

However, at the meeting in June OPEC+ nations decided to speed up the rates of production growth to 648,000 barrels per day in July and August, redistributing equally the September quota, amid the projected summer increase in oil demand due to recovery of the global economy after the coronavirus pandemic. Consequently, the alliance members are to fully restore production to pre-pandemic levels by the end of August.