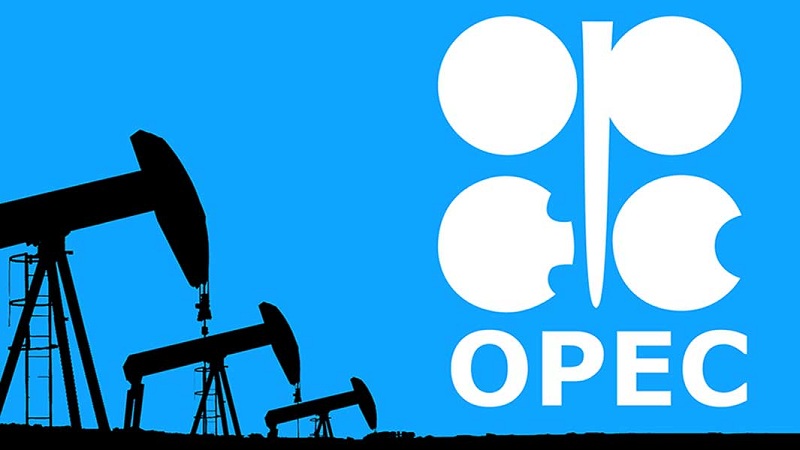 OPEC+ plans to organize a meeting of the ministerial monitoring committee on July 15 after the meeting scheduled for June 18, Bloomberg reported on Friday citing two sources.

According to the report, the meeting of the technical committee is expected on July 14.

Earlier, sources told TASS that the meetings of the OPEC+ technical committee and the ministerial monitoring committee, which were always held before the main meeting, were postponed to June 17-18.

At a meeting on June 6, OPEC+ ministers agreed to extend the parameters of the agreement to reduce oil production by 9.7 mln bpd to July.

OPEC+ countries at an emergency video conference on April 12 were able to conclude an agreement to reduce oil production. It includes a cumulative decrease in oil production in May-June by 9.7 mln bpd, in July - December - by 7.7 mln bpd, in January 2021 - April 2022 - by 5.8 mln bpd.