OPEC+ to consider output cut of more than 1 million barrels 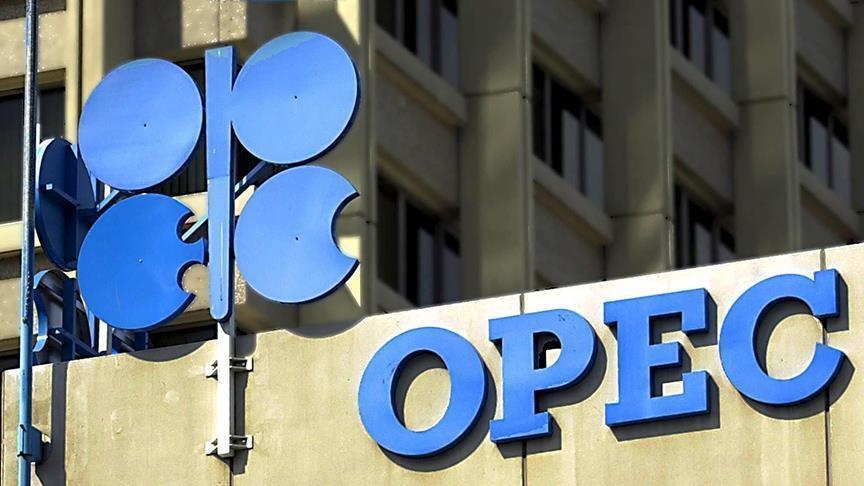 OPEC+ will consider cutting oil output by more than 1 million barrels a day, according to delegates, when it meets in person on Wednesday for the first time in more than two years, News.Az reports citing Bloomberg.

A larger-than-expected reduction would reflect the scale of the producer group’s concern that the global economy is slowing fast in the face of rapidly tightening monetary policy. A final decision won’t be made until oil ministers meet in OPEC’s Vienna headquarters, the delegates said. A cut of 1 million would be the biggest since the start of the pandemic.

“OPEC+ are very focused on stronger US interest rates and its impact on emerging-market demand,” said Amrita Sen, chief oil analyst at Energy Aspects Ltd. “Hence, they want to pre-empt any possible surpluses” in the global market.

Average US gasoline prices fell rapidly after hitting a record of more than $5 a gallon in June. Yet they’ve risen again in the past 10 days to around $3.80.